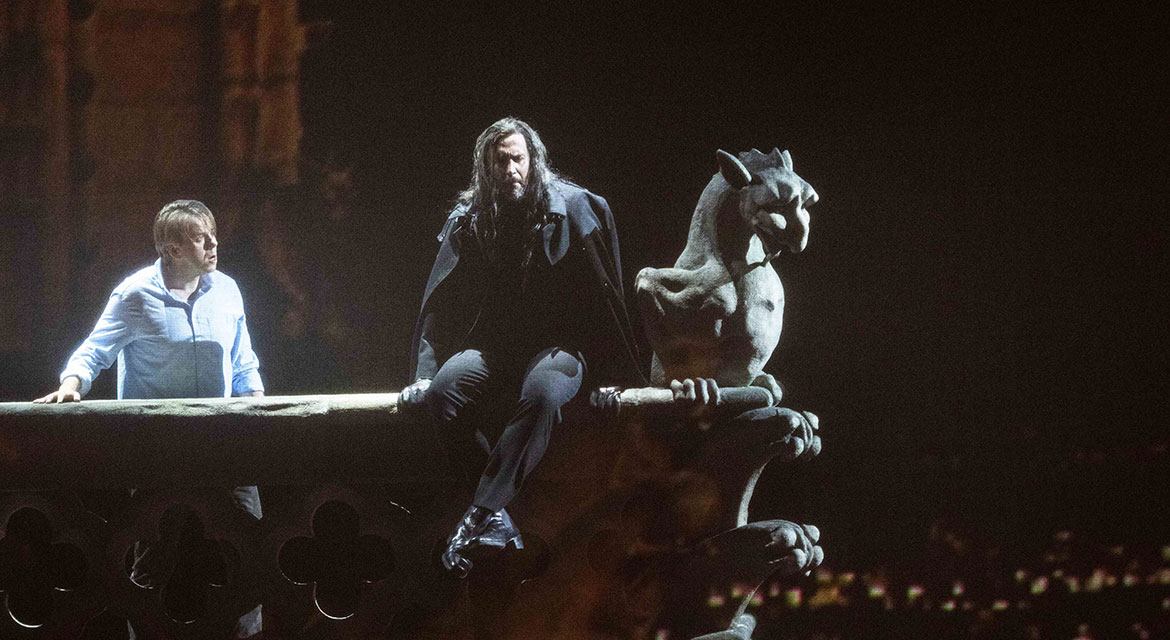 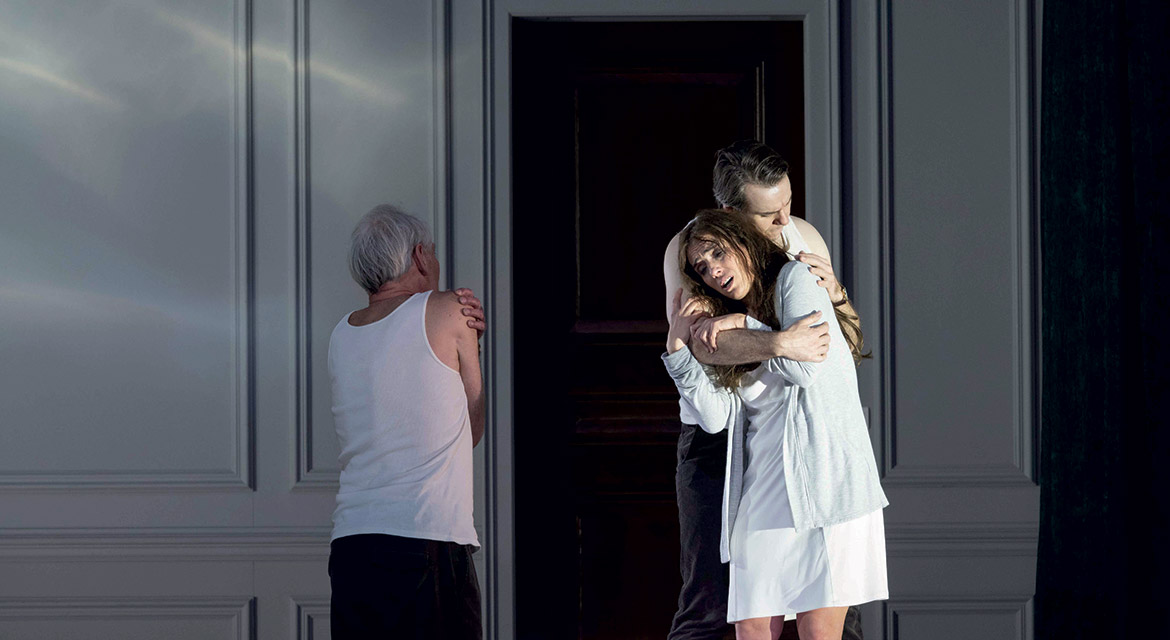 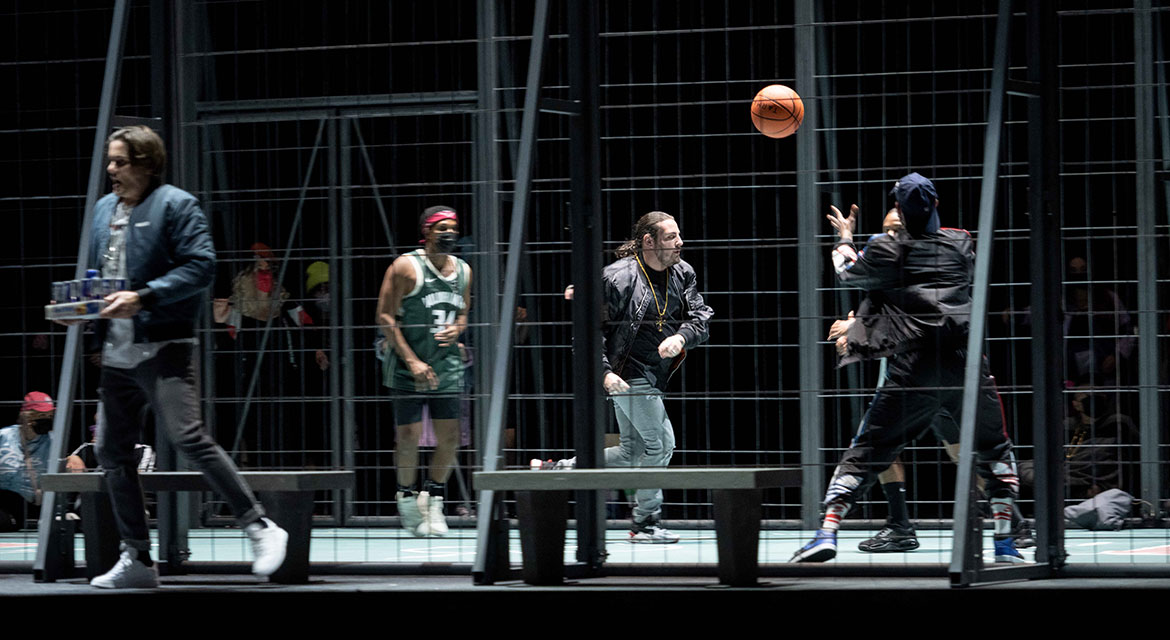 The French Institute Alliance Française (FIAF) is proud to partner with the American Friends of the Paris Opera & Ballet to present the fifth consecutive season of The Paris Opera & Ballet HD screenings, bringing the company’s premier music and dance productions to New York audiences, both virtually and in person.

Join us for a new production of Charles Gounod’s Faust, directed by Tobias Kratzer and conducted by Lorenzo Viotti.

“I want a treasure, which contains them all! I want youth!” Frustrated by the futile quest for knowledge, the erudite old Faust (French tenor Benjamin Bernheim) sells his soul to the devil (Christian Van Horn) in exchange for eternal youth and the beautiful Marguerite (superstar soprano Ermonela Jaho). Florian Sempey sings the role of Marguerite’s brother Valentin, a soldier.

For his Paris Opera debut, German director Tobias Kratzer reflects on contemporary society’s obsession with eternal youth. With its sophisticated scenography, his production oscillates between hyperrealism and magic, the world of today and the eerie atmosphere of German romanticism.

Trailer courtesy of FRA Cinéma and The Paris Opera & Ballet