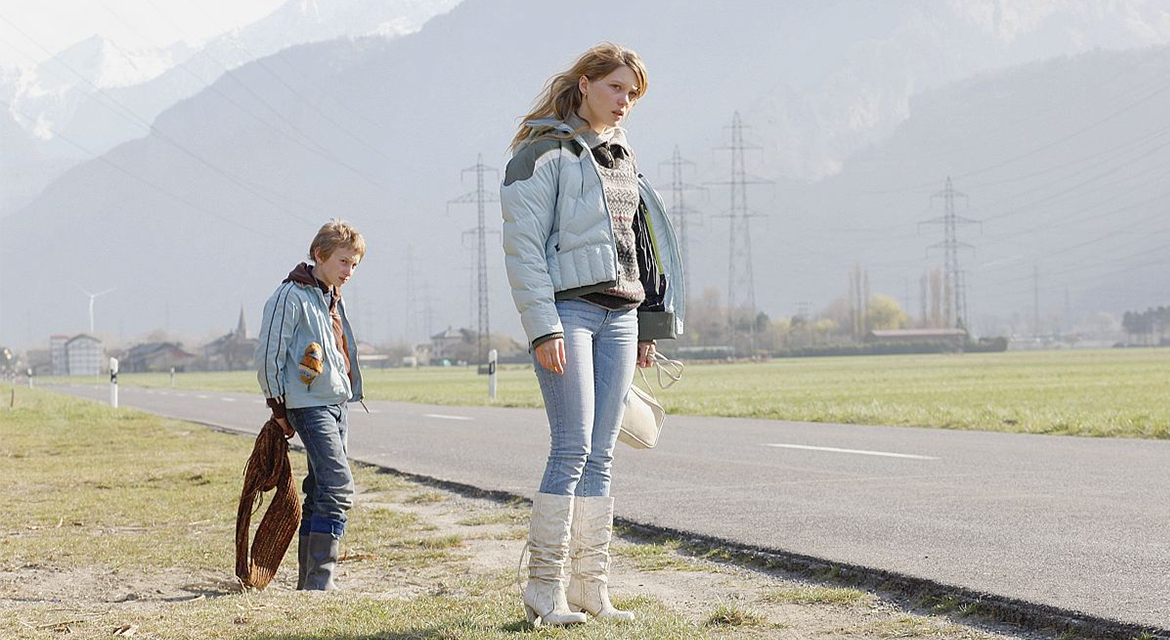 In writer-director Ursula Meier’s sophomore feature, Simon (Kacey Mottet Klein) lives with his older sister (Léa Seydoux) in a housing complex below a luxury Swiss ski resort. With his sister drifting in and out of jobs and relationships, twelve-year-old Simon takes on the responsibility of providing for the two of them. Every day, he takes the lift up to the opulent ski world above, stealing equipment from rich tourists to resell to the local kids down in the valley. He is able to keep their little family afloat with his small-time hustles and his sister is thankful for the money he brings in. But, when Simon partners with a crooked British seasonal worker, he begins to lose his boundaries, affecting his relationship with his sister and plummeting him into dangerous territory.

“One of the Year’s Best Films.” — Aaron Hillis, Village Voice

*Free Member tickets for CinéSalon screenings at FIAF are available day-of at the Box Office. For free access to the virtual screening, a discount code is sent to Members via email.