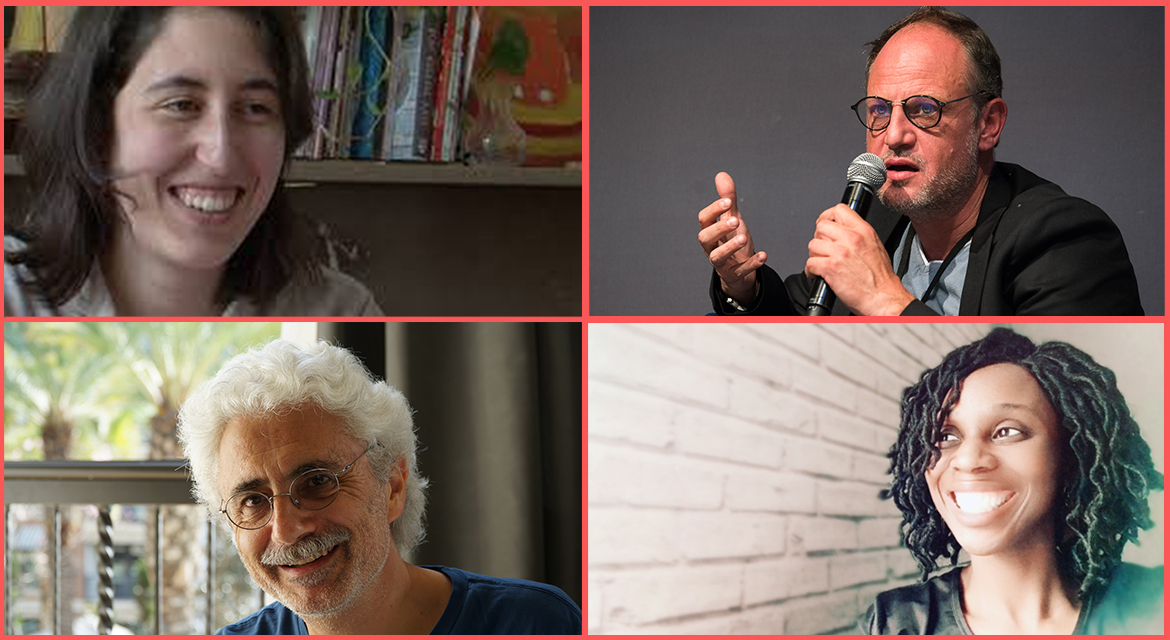 Join New York Tech and Animation First for a spirited discussion on the role of animation in our society.

Panelists, hailing from diverse horizons and expertise, several of them with cross continental experiences, come together to address the central and unique place of animation. The talk will dive into all aspects of the field, from content and format to technologies and audiences. 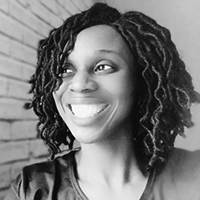 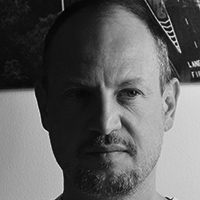 Henri Magalon is a producer and the founder of Maybe Movies. 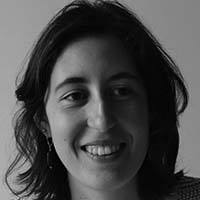 Sophie Racine is a French director. 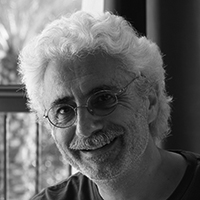 Kristof Serrand is a French animator and Character Animation Manager for Europe, the Middle East and Africa at Netflix. 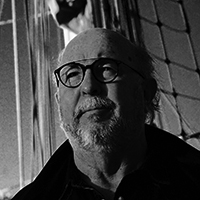