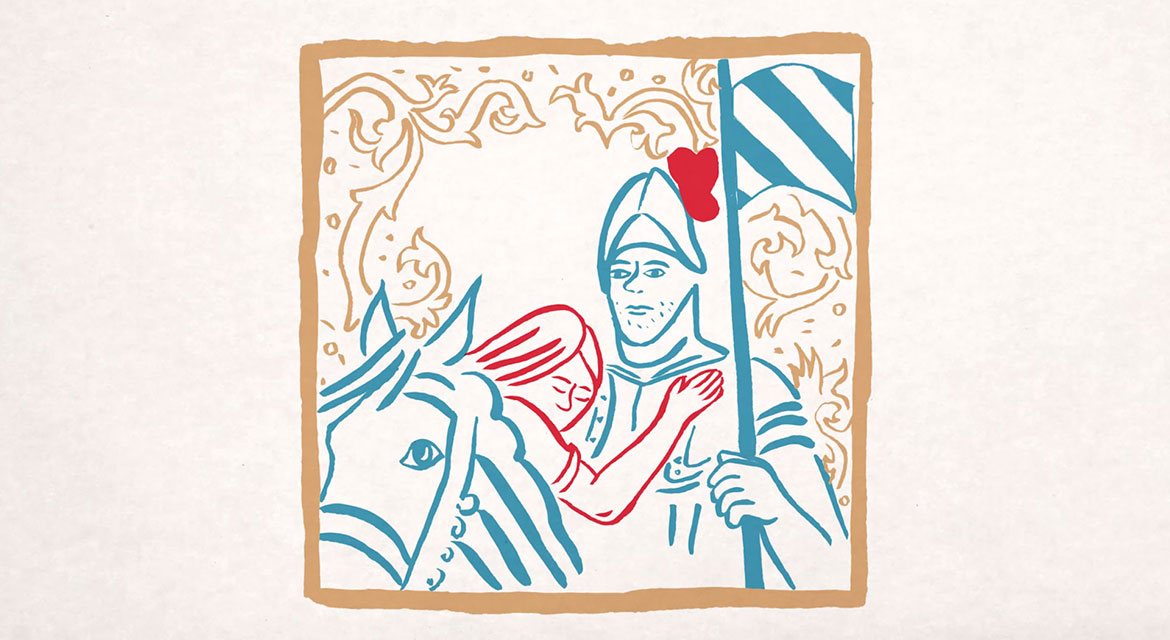 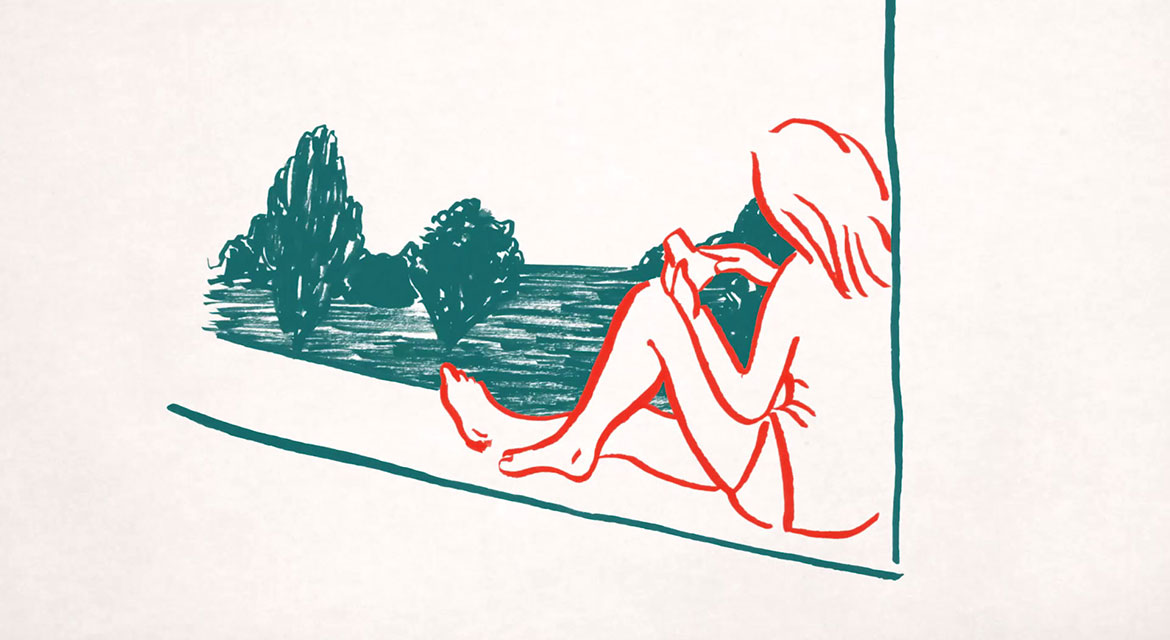 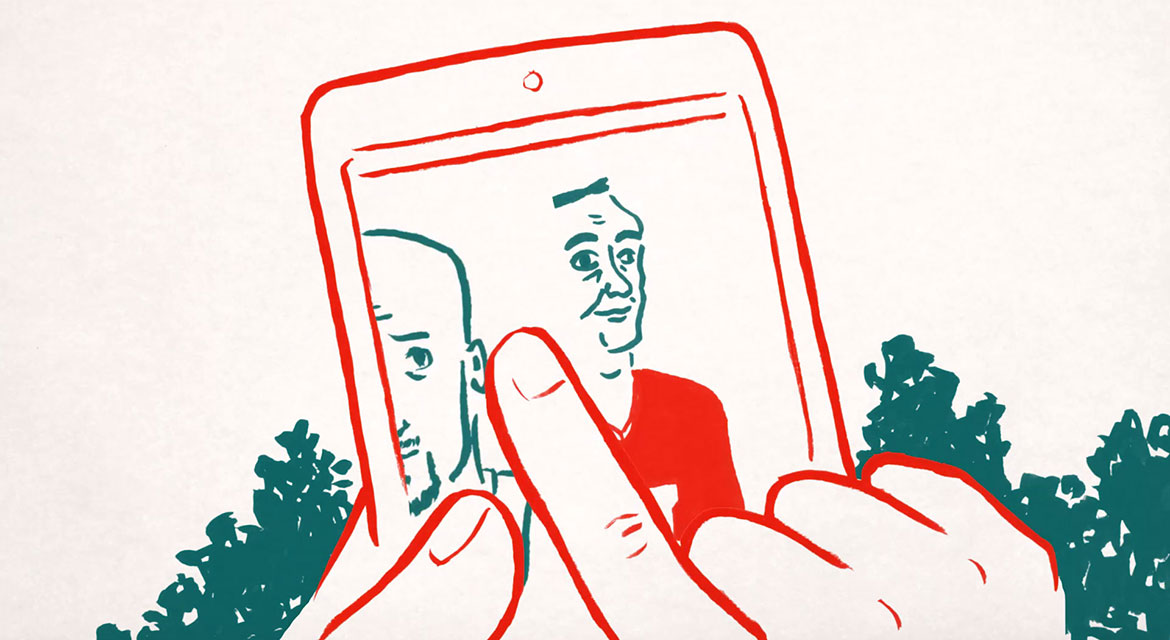 Funny, quirky, and at times cruel, this web series illustrates real-life dating mishaps, fantasies, and creepy encounters. Through these personal stories, we see traditional and new means of seduction, as well as the triumphs and pitfalls caused by apps and their algorithms.

L’Amour a ses réseaux (which translates literally to “love has its networks”) was adapted from the column “Tinder Surprise” for French news website Rue89 and originally aired on Franco-German television channel Arte.