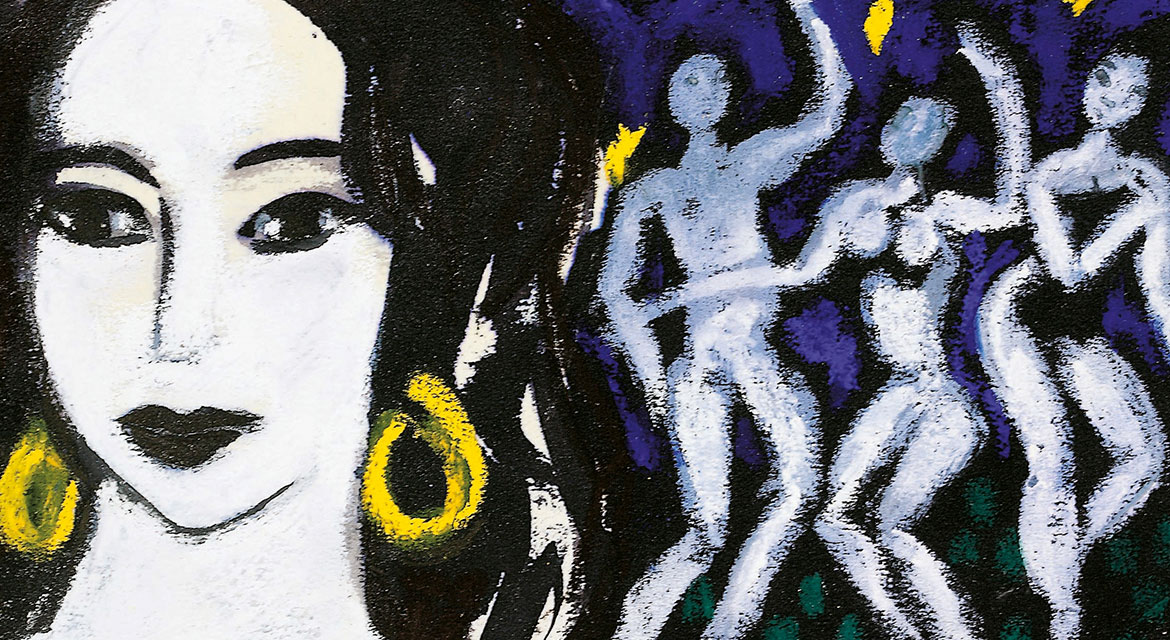 Over the course of her three-decade career in animation, Florence Miailhe has created a small but precious body of award-winning films.

A painter as well, her artistry shows through trademark techniques of using pastels or hand-painting each frame. Her richly picturesque films often explore subjects such as femininity, the human body, and desire. Miailhe has also employed less conventional methods in her animation such as using sand as a medium in Méandres, and creating the lyrical 25 passage des oiseaux on the pinscreen instrument, an 80-year-old technique that was featured during Animation First 2019.

Miailhe will also speak about her upcoming feature, The Crossing, in a prerecorded discussion. 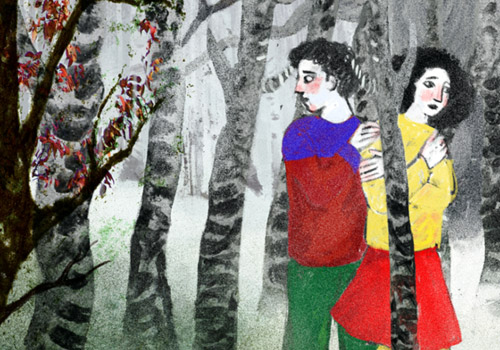 Making of The Crossing: Conversation with Florence Miailhe

Acclaimed artist and animator Florence Miailhe, interviewed by Dimitri Granovsky, speaks about her soon-to-be-released debut feature film, The Crossing. The highly anticipated film tells the story of two young migrants—a brother and a sister—left to fend for themselves after their parents’ arrest.