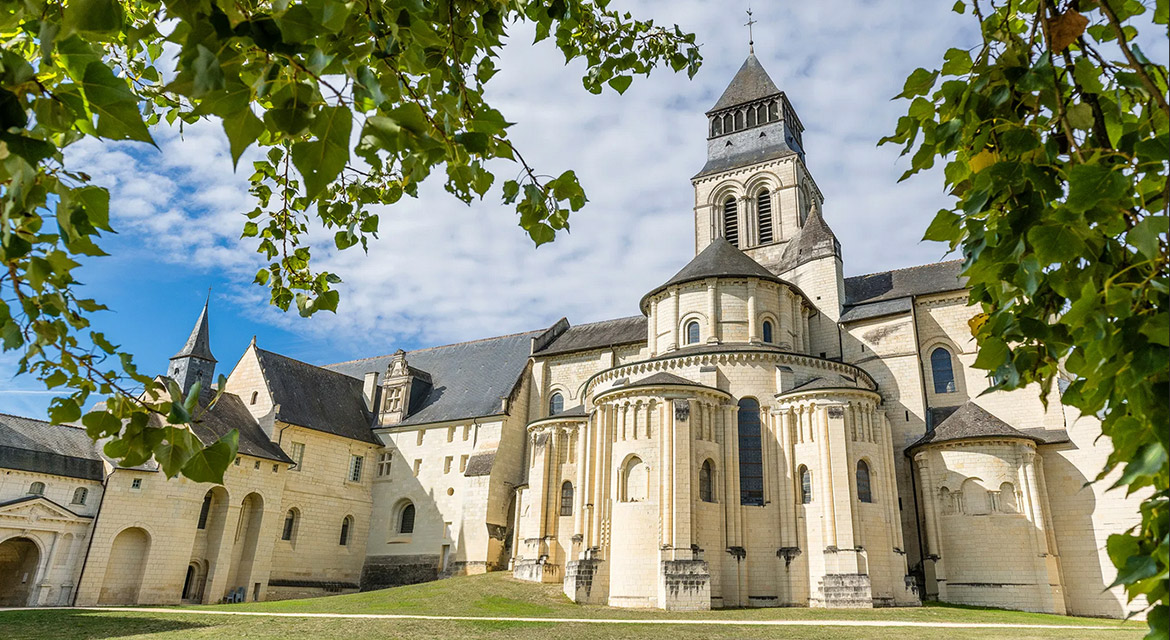 Go inside one of the most desirable incubators for animated film, the International Residency for Animated Films at the Royal Abbey of Fontevraud.

Each year, with a special emphasis on supporting young authors, the program brings authors and directors to the Loire Valley where they can nurture new projects. This taped program showcases a new generation of French animators who will present their work and discuss what they accomplished at Fontevraud, from script development to animation techniques.

Videos produced by NEF Animation with the support of UniFrance