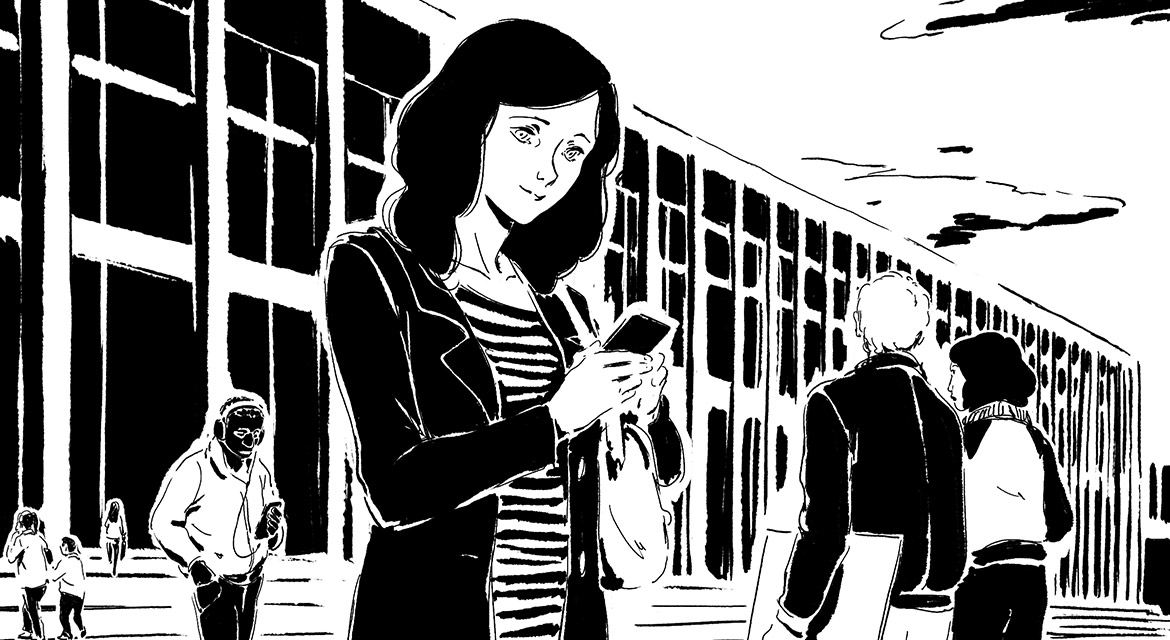 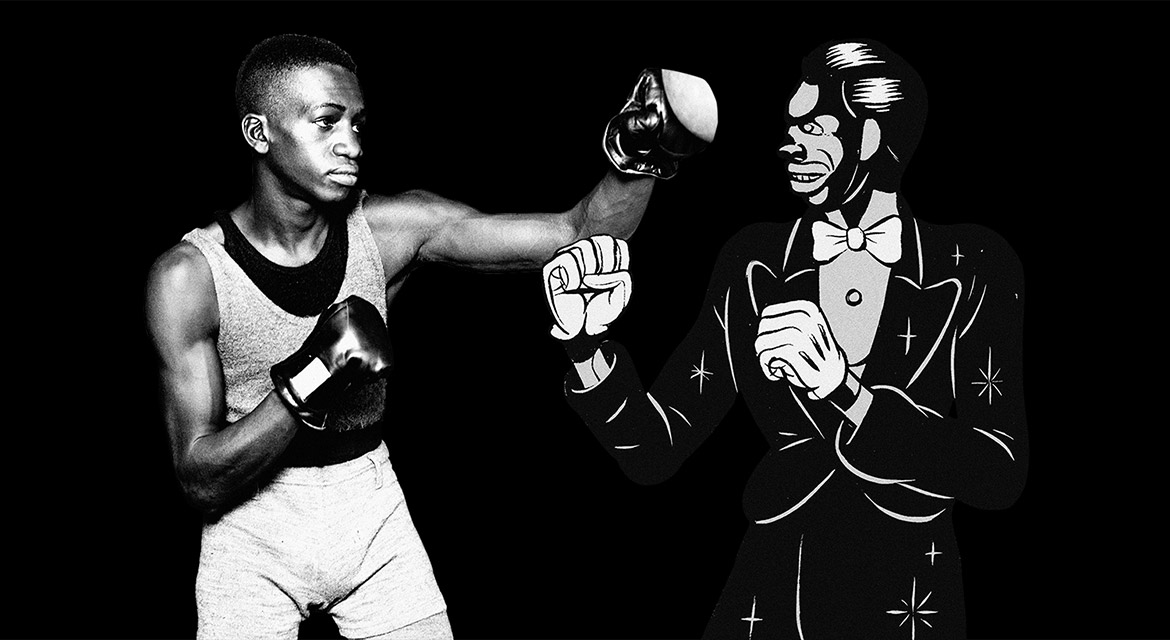 In conjunction with Animation First, a pair of interactive graphic novels, Phallaina and Panama Al Brown: A Mysterious Force, will be available during the Festival.

Created in 2017, Phallaina is the first scrolling graphic novel for smartphone and tablet. An environmental parable, it describes a world where cities are built on stilts to adapt to the rising waters.

Meanwhile Panama Al Brown: A Mysterious Force shines a light on the once famous but now forgotten boxer from the 1930s. Originally from Panama, he found fame in New York City before moving to Paris.

Programmed by Emma Buttin, New Media Officer at the Cultural Services of the Embassy of France in the United States.

Get the All-Access Festival Pass and enjoy the entire Animation First 2021 program including all feature films, shorts, talks, and more.