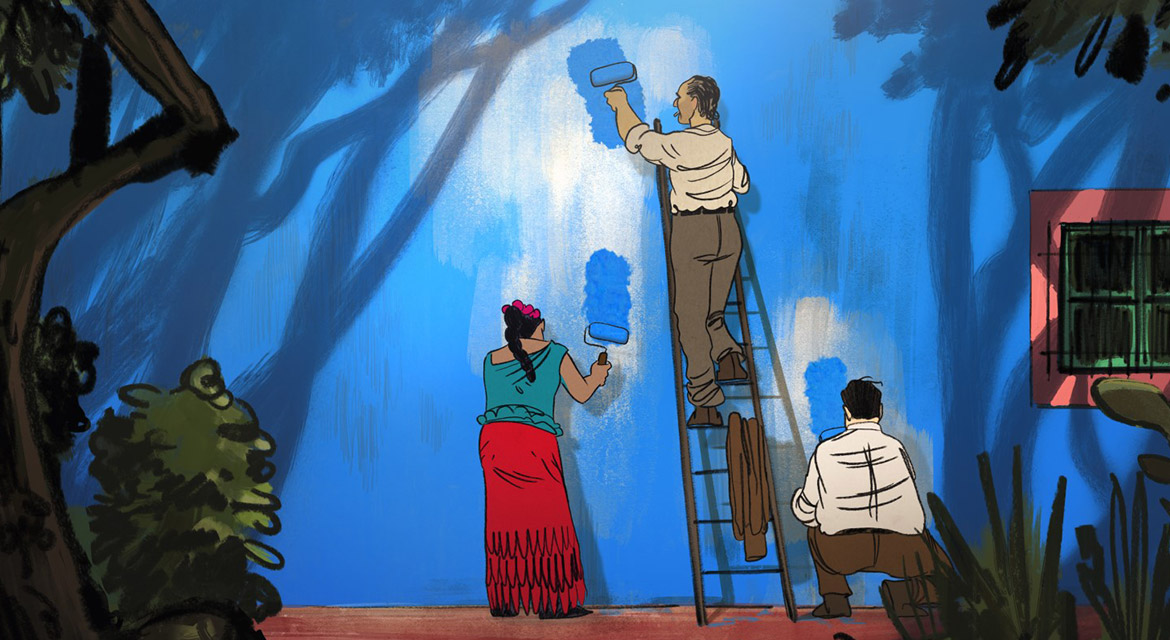 A touching tribute from one illustrator to another, this award-winning debut feature film by Le Monde cartoonist Aurel recounts a painful chapter of French history through the life of Catalonian artist Josep Bartolí.

During the Spanish Civil War, Bartolí, an anti-Franco activist, fled across the Pyrénées in hopes of finding freedom in France. However, French police captured and held him in a series of refugee camps. Drawing on Bartolí’s evocative sketches, Aurel paints an impressionistic and sensitive portrait of the artist in stark contrast to life within the brutal camps, as well as the redeeming humanity of a sympathetic gendarme who helped him escape.

A talk with Aurel, screenwriter Jean-Louis Milesi, and Bartoli’s widow Bernice Broomberg will take place on Thursday, February 11 at 6:30pm.