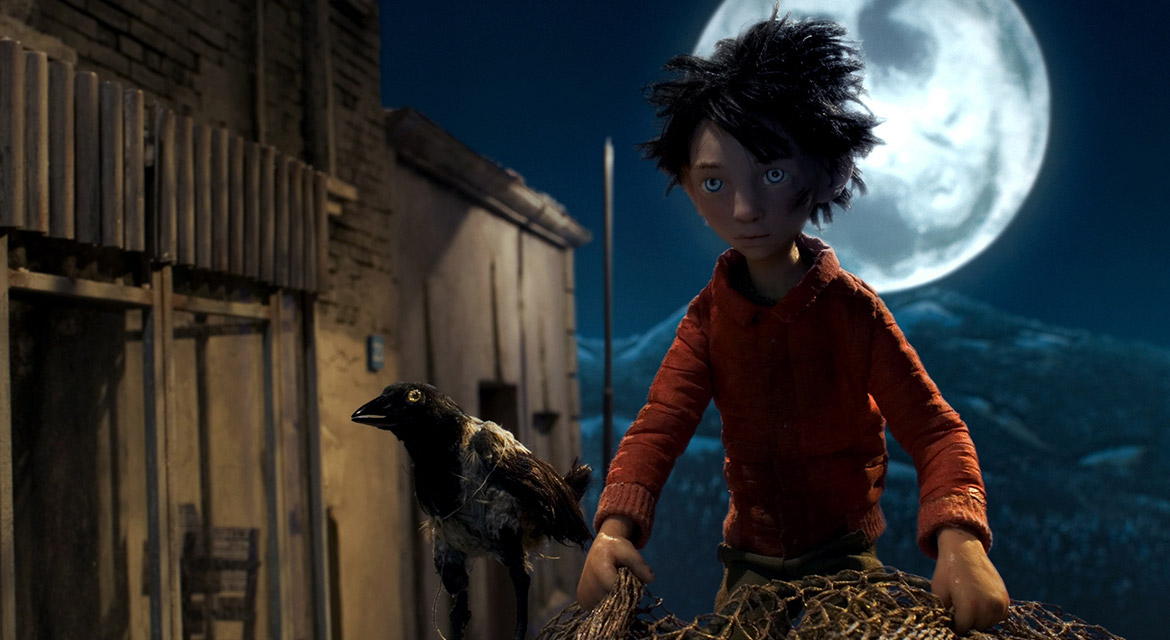 Charming, beautiful, intense, and dark, Peter and the Wolf won both the 2007 Academy Award for Best Animated Short and the Audience Award at the Annecy International Animated Film Festival.