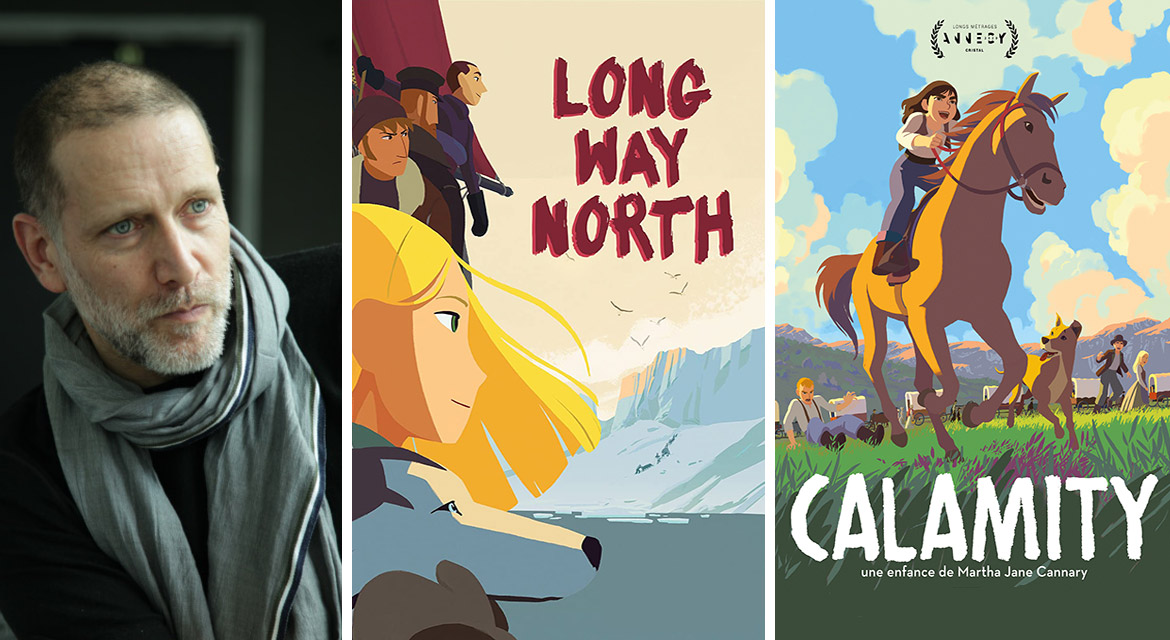 Acclaimed filmmaker Rémi Chayé, who will be a special guest of the Festival, will take us through the making of Calamity Jane, his newest film. Inspired by the story of this uniquely American heroine, he will discuss his process, from initial research into the young Martha Jane Cannary to editing, as well as the challenges in bringing the legendary Calamity Jane to life.

Chayé will also touch upon his career in animation, starting with his early work as a storyboarder and assistant director on such films as Brendan and the Secret of Kells to his award-winning first feature Long Way North (2015).