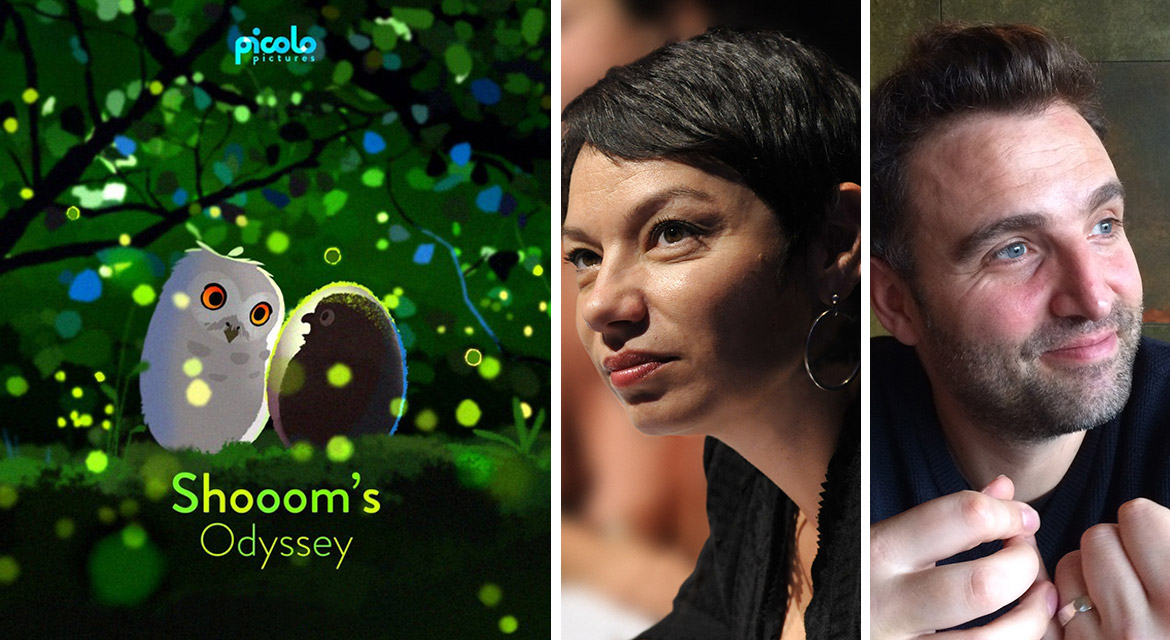 Meet writer-producer Claire Paoletti and director Julien Bisaro, the creative team behind Shooom’s Odyssey, a heartwarming tale about a baby owl’s search for her mother.

The pair will talk about their creative process, their inspiration from the natural world, and the ins and outs of animating the Louisiana bayou. Children are welcome to attend and ask questions, while adults are invited to dig deeper into the process with its creators. 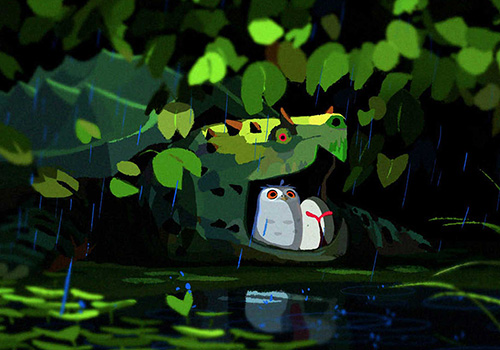 This heartwarming tale is set in a seaside town inspired by a lush Louisiana bayou. Born in the midst of a storm, baby owl Shooom must fend for herself and her unhatched sibling before she even leaves her nest. Against all odds, she is determined to find her mother, be it an alligator or a squirrel.

Julien Bisaro studied at the Beaux-Arts Academy of Epinal, where he discovered animation, and continued his training at the Poudrière animation school in Valence, France.