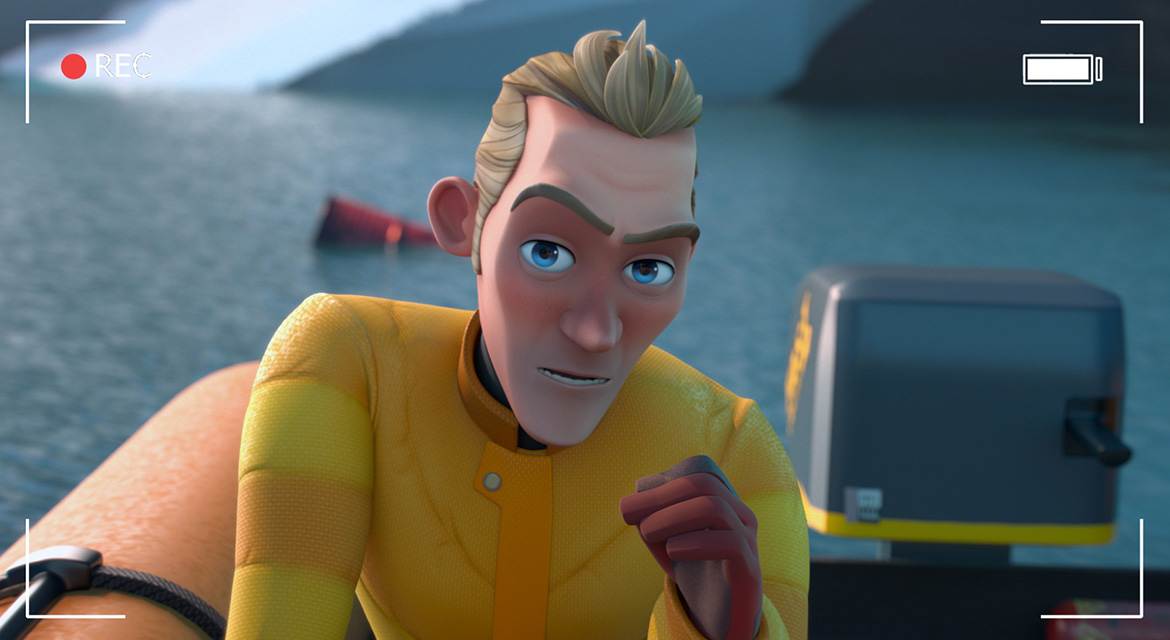 This new competition showcases the work of emerging talents from some of the most renowned animation schools in the United States and France: CalArts (California), Ringling School of Art and Design (Florida), SVA (New York), EMCA (Angoulême, France), Gobelins, l’École de l’Image (Paris, France), and RUBIKA (Valenciennes, France). Each school selected five graduation films from the class of 2020 for the inaugural Animation First Student Shorts Competition. All the student films will be available to screen throughout the Festival in two programs—one featuring the American films and the other featuring the French ones.

Acclaimed animator Kristof Serrand (The Prince of Egypt, Kung Fu Panda, and Abominable), formerly of Dreamworks and currently Netflix’s Character Animation Manager for Europe, the Middle East, and Africa, will preside over the jury that will also include two students from each of the schools. The jury will award prizes to the Best French Film and Best American Film, and the audience will be able to vote on its favorite film overall. Winners will receive a one-on-one session with Serrand to discuss their work and receive valuable advice. All three awards will be presented during a special live ceremony on Sunday, February 14.

Get the All-Access Festival Pass and enjoy the entire Animation First 2021 program including all feature films, shorts, talks, and more.

Special thanks to Tikehau Capital