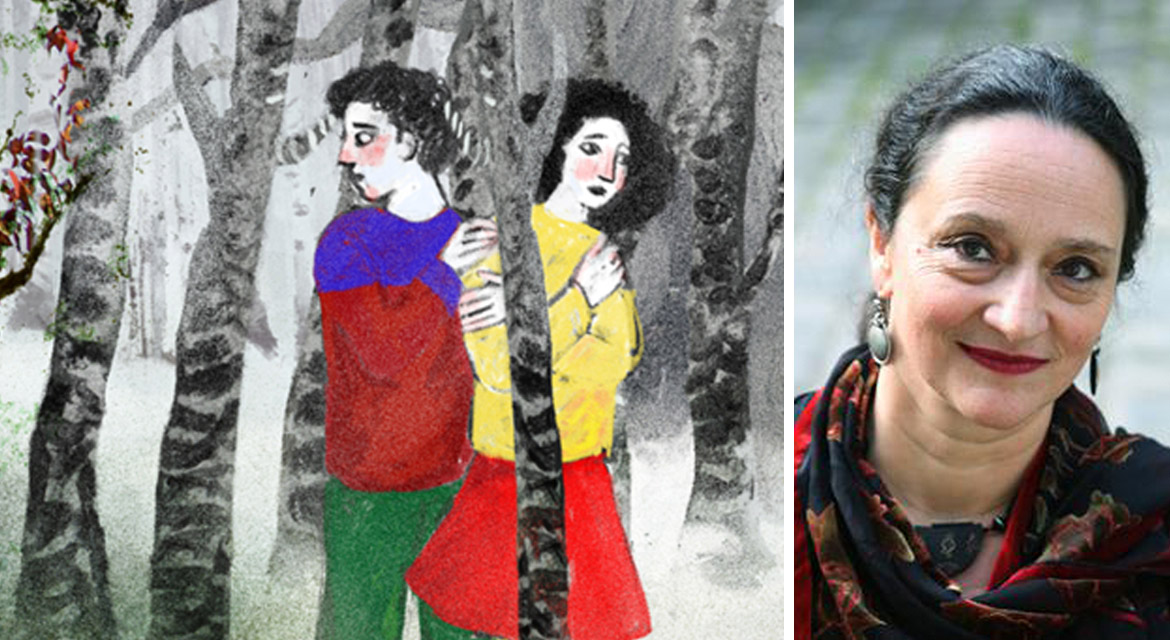 The highly anticipated film tells the story of two young migrants—a brother and a sister—left to fend for themselves after their parents’ arrest. Miaihle will be interviewed by Dimitri Granovsky, a veteran moderator at the Annecy International Film Festival.

Miailhe’s short films, many of which will be screened during Animation First, received a César Award in 2002, a special mention at the Cannes Film Festival in 2006, and a Crystal Award at the 2015 Annecy International Animation Film Festival.