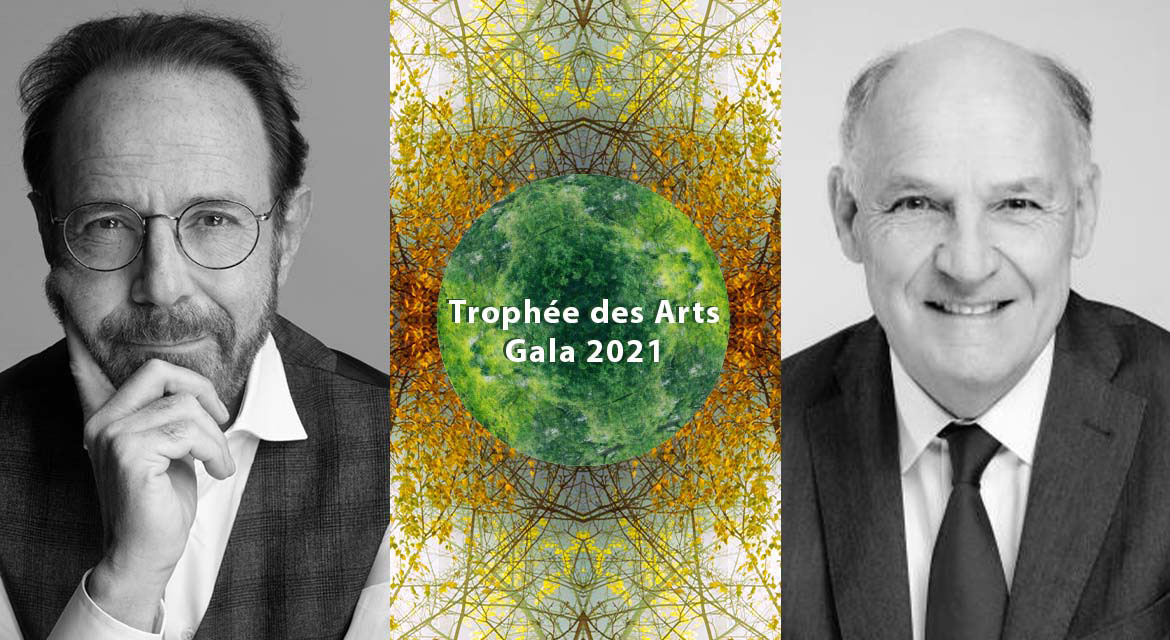 Support FIAF and celebrate the very best of French culture in New York at our elegant black-tie Trophée des Arts Gala at The Plaza Hotel.

The Trophée des Arts award, established in 1992, recognizes a distinguished artist or cultural icon who exemplifies our organization’s mission of French American friendship and cross-cultural exchange.

The Pilier d’Or award, established in 2006, recognizes a leading business figure, diplomat, or philanthropist for outstanding contributions to the French-American community.

Reserve your tickets and tables at fiafgala.org.

If you are not able to attend, consider making a tax-deductible donation. 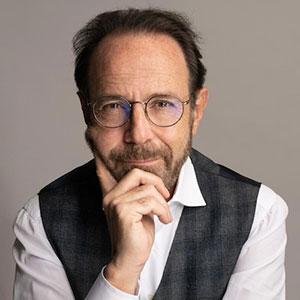 Marc Levy is the most read French author alive today, having sold more than 52 million books around the world. He has written more than 22 novels that have been translated into more than 49 languages. All of them have hit best-sellers lists. 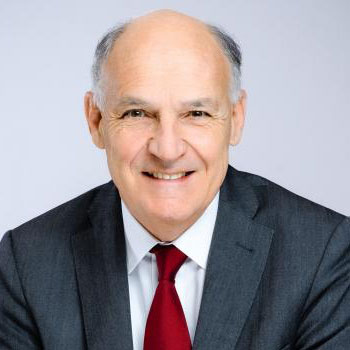 Pierre-André de Chalendar is Chairman of Saint-Gobain and the author of The Urban Challenge: Reviving the Desire to Live in the City (Odile Jacob). 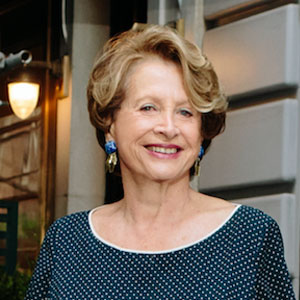 Marie-Monique Steckel, with dedication and enthusiasm, has been President of the French Institute Alliance Francaise (FIAF) since 2004.

Please Note: Guests are required to show proof of being fully vaccinated against COVID-19.