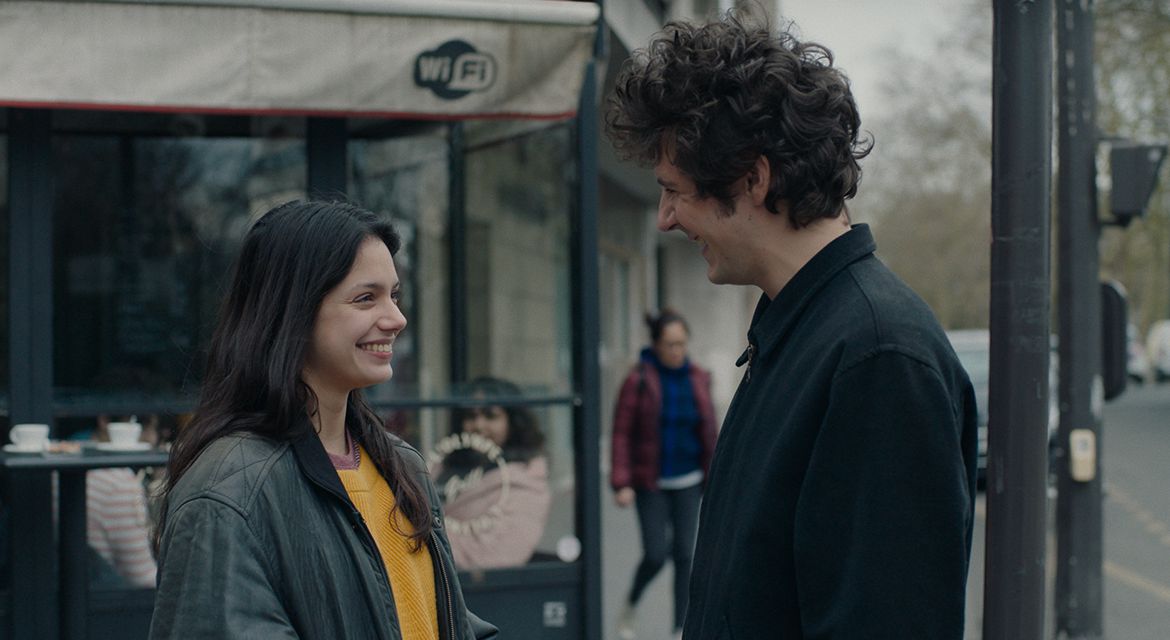 Adrien (Vincent Lacoste), a former child star, had high hopes for his future. As he’s approaching 30, his love life is empty and he’s been kicked out of his flat and had to go back to living with his mother (Emmanuelle Devos). His life pretty much comes down to chatting up girls in local bars, although he seems to be pretty bad at that too. With his acting career in trouble and his mood down, he meets young and pretty Léa in a police station where he hears about an audition to play young French hero Charles de Gaulle.

The Comedy on Film: What Makes the French Laugh? series is curated by Delphine Selles-Alvarez, FIAF Film Curator.