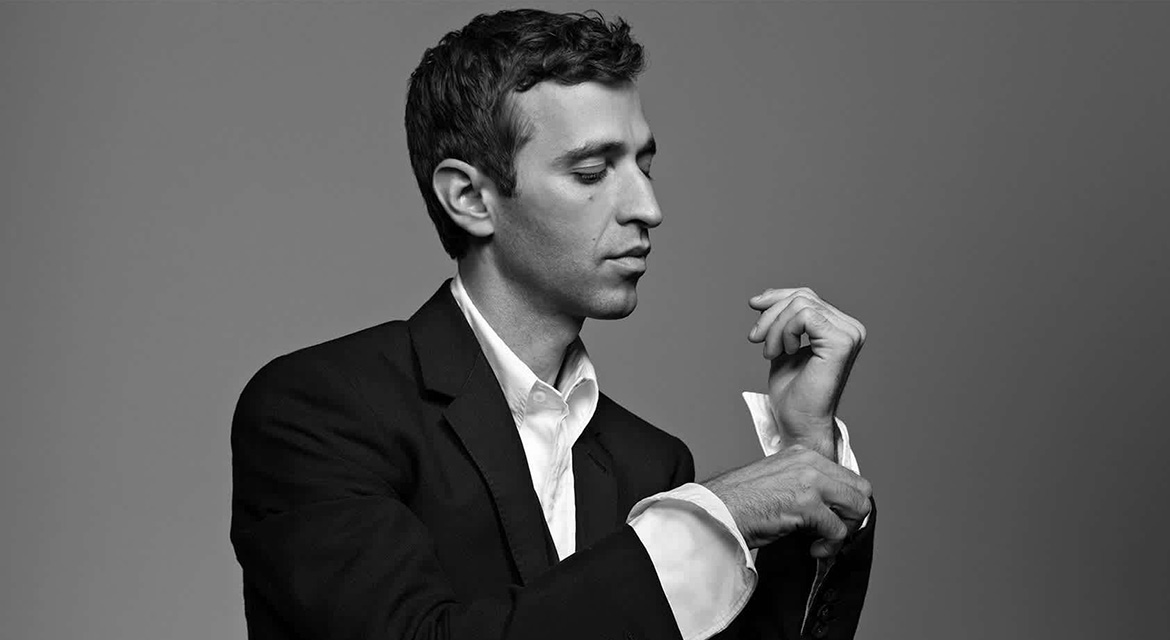 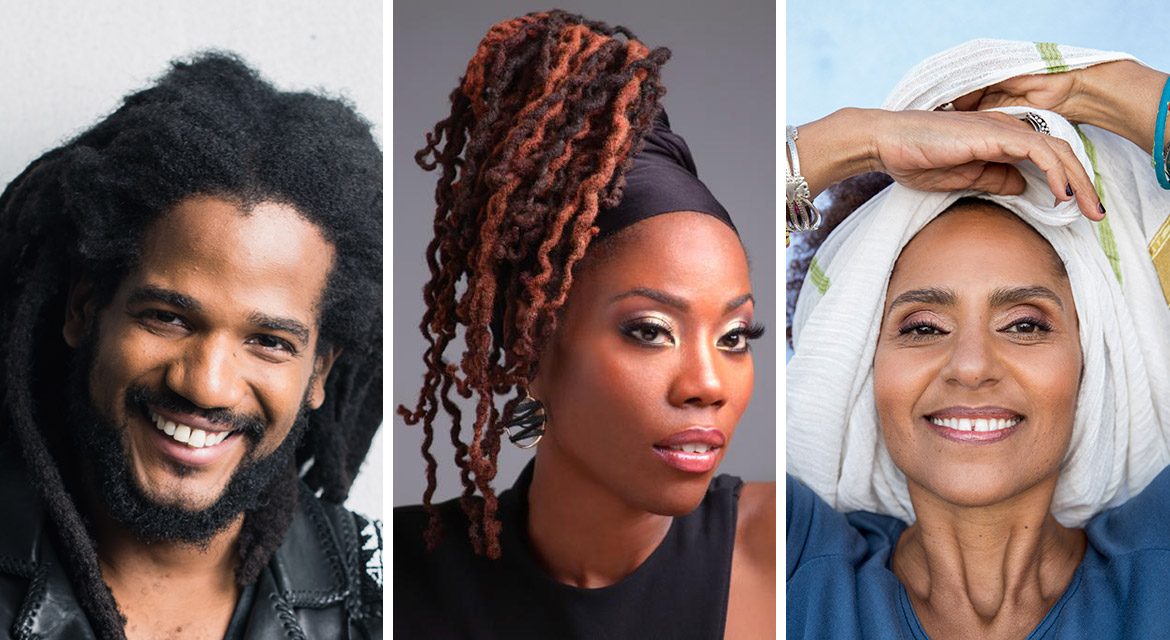 New York Philharmonic Artist-in-Residence, countertenor Anthony Roth Costanzo hosts an evening of song and conversation at FIAF as part of Authentic Selves: The Beauty Within, his series of concerts and events with the Philharmonic this season.

From the poetic work of Berlioz to the rhythm of Blues and Jazz, the program showcases the rich and longstanding exchange between musical traditions and languages like French and Creole.

Performance: 60 minutes
Followed by a Q&A with the artists 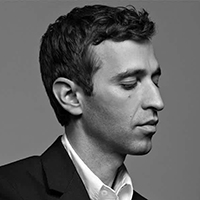 Countertenor Anthony Roth Costanzo began performing professionally at the age of 11 and has since appeared in opera, concert, recital, film, and on Broadway. 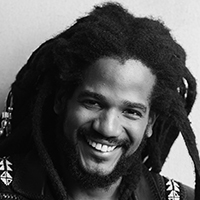 A unique and transfixing sound he calls ‘Roots/Blues’, Paul Beaubrun weaves his impeccable guitar skills, rich vocals, musical ingenuity, and cultural history together; all while performing a smooth melange of both English, French and Creole (the native tongue of his Haitian roots). 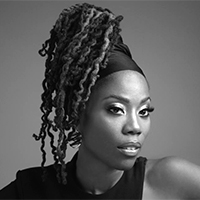 Haitian-American performing artist, Pauline Jean, is a captivating songstress whose distinctive voice and rousing melodies have caught the attention of audiences both young and old. 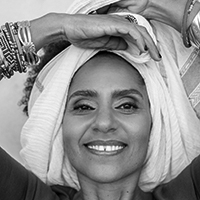 Special thanks to the New York Philharmonic.