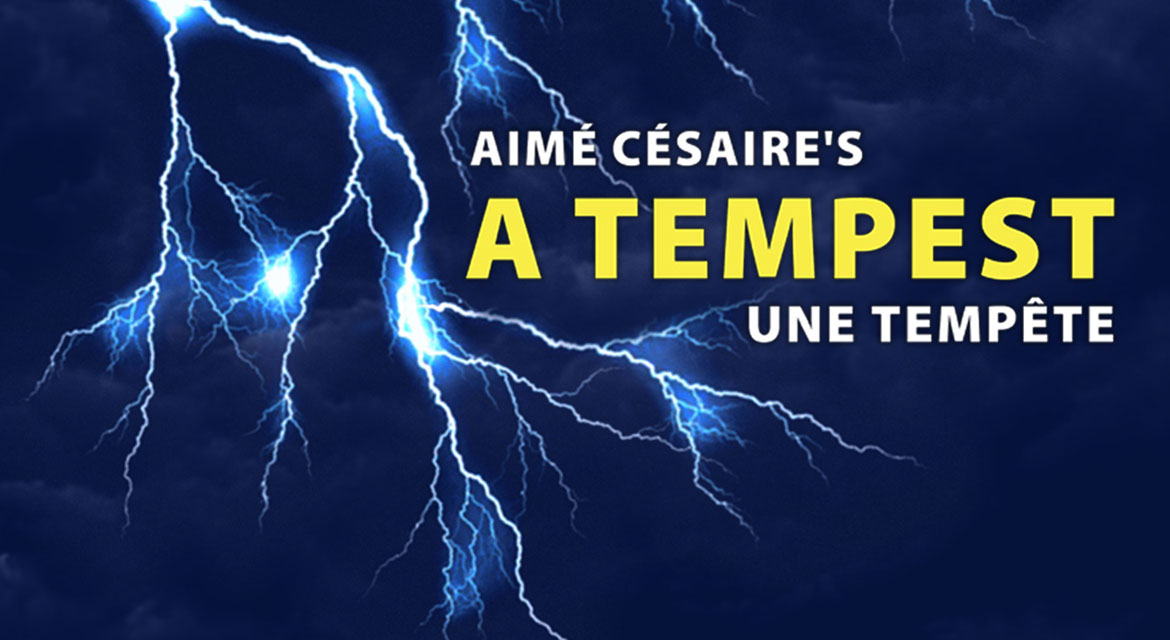 
Celebrated poet and activist Aimé Césaire strikingly adapts Shakespeare’s Jacobean play through a postcolonial lens. The characters and plot are largely unchanged. Prospero conjures a violent storm to drive his enemy’s ship ashore on the island on which he is exiled with his daughter. Césaire sets the story specifically on an island in the Caribbean and depicts Caliban and Ariel as black slaves to Prospero. Their opposing voices echo Malcolm X and Martin Luther King Jr.

Written in the tumultuous 1960s, A Tempest uses intelligence, wit, and beauty to confront complex intersections of race, power, and anti-imperialism.

This staged reading is directed by Lanise Antoine Shelley, the Artistic Director of Chicago’s House Theatre and the 2021 Drama League Classical Directing Fellow.

FIAF is excited to host this performance in celebration of Black History Month.

Une Tempête, a play by Aimé Césaire
Based on Shakespeare’s The Tempest
Translated from the French by Philip Crispin

Aimé Césaire combined a political career as a Martinican statesman with a poetic calling in which he has been hailed as the leading Francophone poet of the 20th Century. Anti-colonialist visionary and prophet of negritude, his influence has been considerable in shaping on-going post-colonial debate. 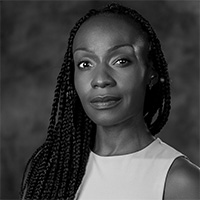 Lanise Antoine Shelley (she/her) is the Artistic Director of The House Theatre of Chicago. She is a Haitian actress, director, playwright and podcast host.

The Drama League advances American theater by providing life-long artistic resources for directors and a platform for dialogue with audiences. Founded in 1916, as one of the longest-running arts service organizations in the country, we continuously adapt to meet artists’ needs in the expanding entertainment landscape.

Presented by the French Institute Alliance Française (FIAF), in collaboration with Red Bull Theater and The Drama League.