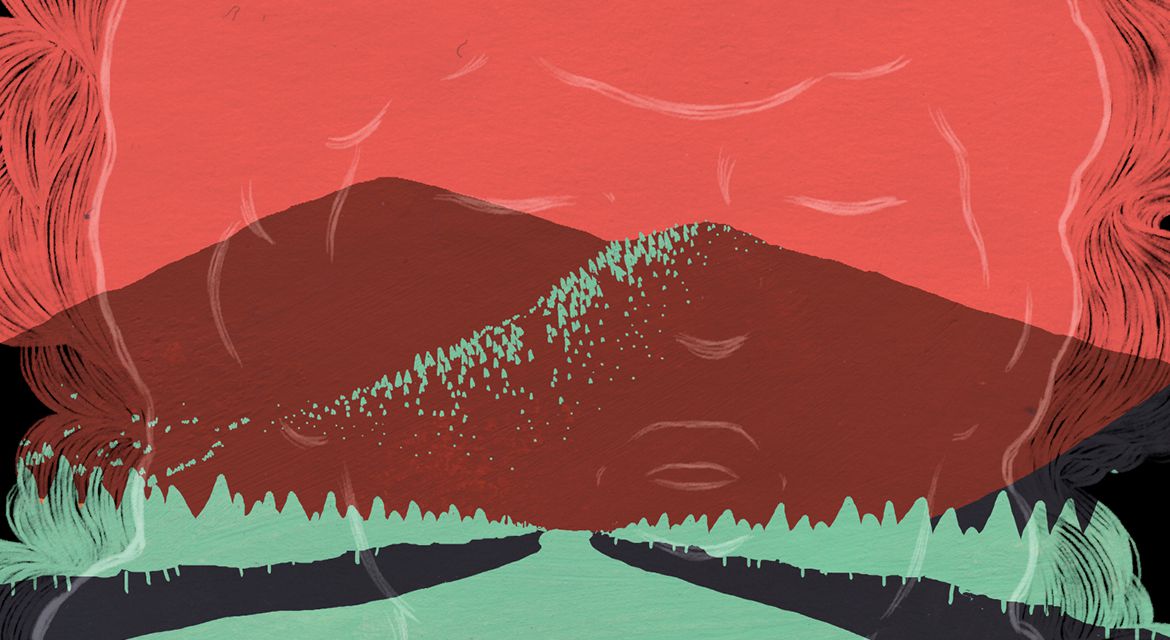 Félix Dufour-Laperrière’s Archipelago offers a contemplative and poetic travelogue along the St. Lawrence River. It expands into a semi-fictional odyssey through the filmmaker’s native province: Quebec, captured in surprising, creative animation using a wide range of techniques. It is an imaginary documentary — linguistic, political, real and dreamt.

Archipelago is a film made of drawings and speeches to tell the story of its inhabitants.

“Through a lyrical, mainly animated journey along the Saint Lawrence river, this beguiling but nebulous film taps into the soul of a home land.” – Wendy Ide, Screen International

Includes all Feb 11–13 in-person screenings and events at FIAF, plus bonus access to the Feb 14–21 online program.