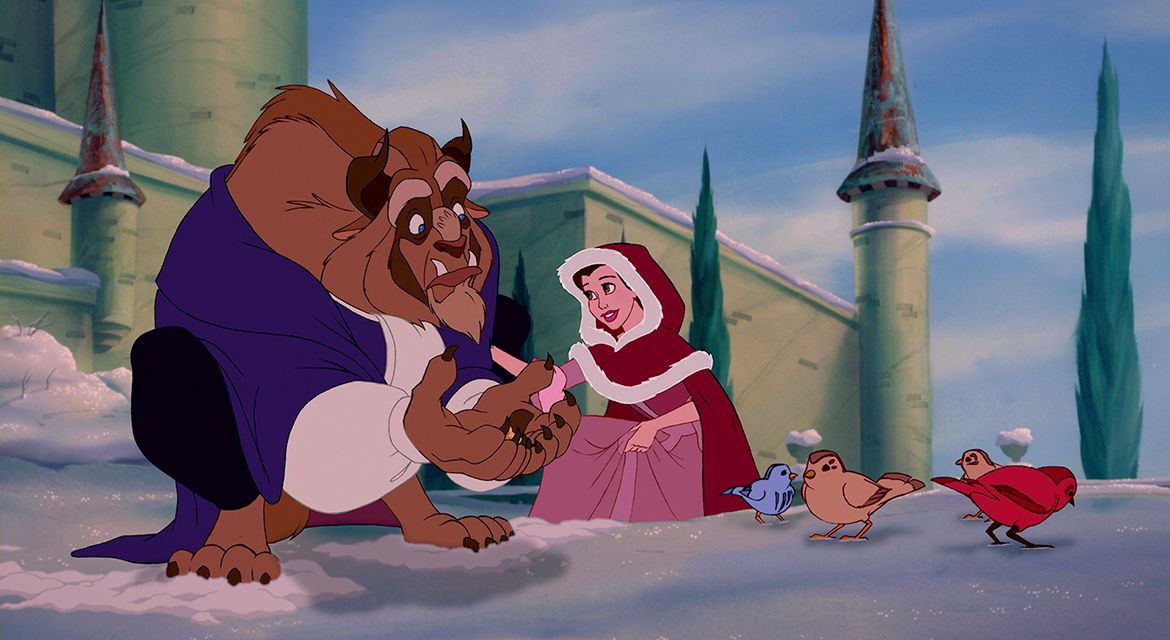 To celebrate the 30th anniversary of the film’s theatrical release, FIAF is proud to bring The Beauty and the Beast back to the big screen!

An arrogant young prince and his castle’s servants fall under the spell of a wicked enchantress, who turns him into a hideous Beast until he learns to love and be loved in return. The spirited, headstrong village girl Belle enters the Beast’s castle after he imprisons her father. With the help of his enchanted servants, including the matronly Mrs. Potts, Belle begins to draw the cold-hearted Beast out of his isolation.