Animation experts will discuss the influence films created by The Walt Disney Company have had on French animation, and the fascinating history between the two countries’ industries as far back as the mid 20th century. 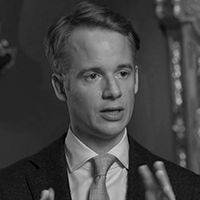 Wolf Burchard is the curator of Inspiring Walt Disney: The Animation of French Decorative Arts currently on view at the Metropolitan Museum of Art. 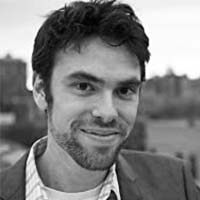 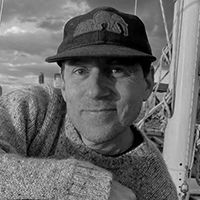 Teddy Newton’s unique sense of humor mixed with his ability to whip out characters with only a few strokes a pen, gave rise to his career in the animation field. 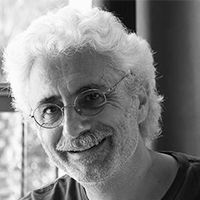 Kristof Serrand is currently Character Animation Manager for Europe, the Middle East and Africa at Netflix.