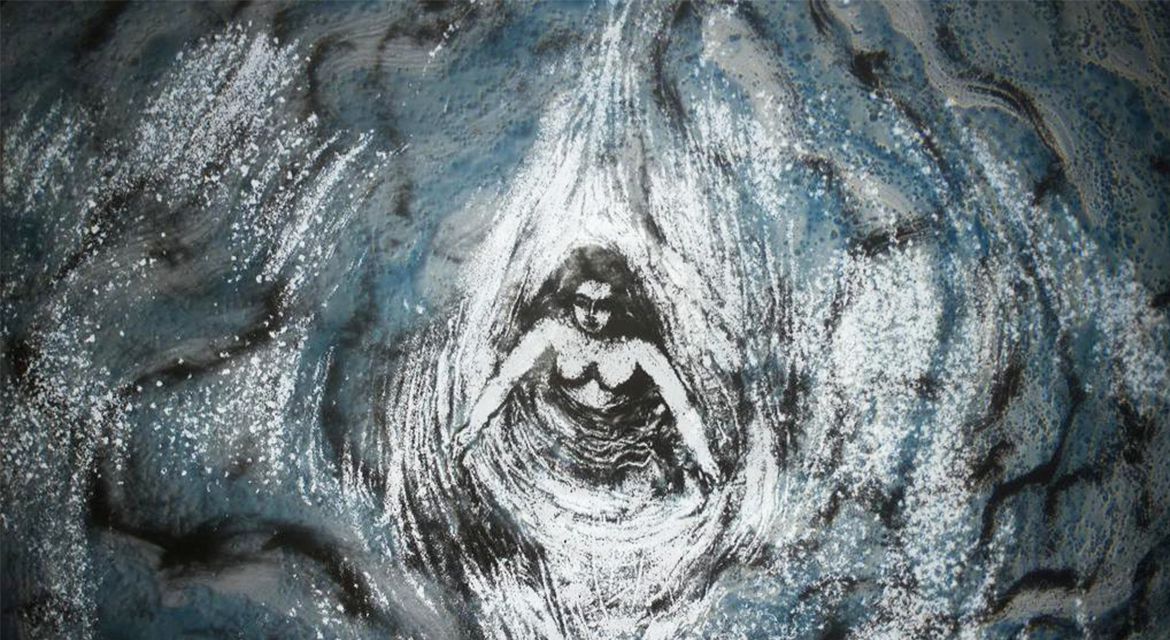 Co-presented with Women in Animation

Author of many short films and a recent award-winning first feature, The Crossing, Florence Miailhe, Animation First 2022’s guest of honor, discusses the inspiration behind her carefully crafted and deeply poetic films. Throughout her career, Miailhe has hand-painted or hand-drew each frame to create deeply textured and vividly animated characters and sets. She will discuss the making of The Crossing, her creative process throughout an unusual career, and her sources of inspiration.

“There is an intense vibration in the films by Florence Miailhe. A running fever, an impulsive insolence, a palpitation of colors, of sounds, which make you dizzy.” – Catherine Humblot, Le Monde 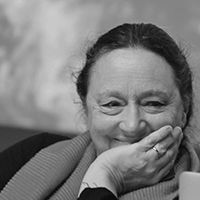 Florence graduated from the Ecole des Arts Décoratifs with a specialization in engraving. She began her professional career as a press model maker, exhibiting drawings and engravings. 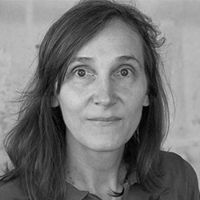 Signe Baumane is a Latvian-born independent filmmaker, artist and animator with an interest in a wide variety of narrative themes, including sex, pregnancy, bodily functions, love, marriage, and the individual vs. society.