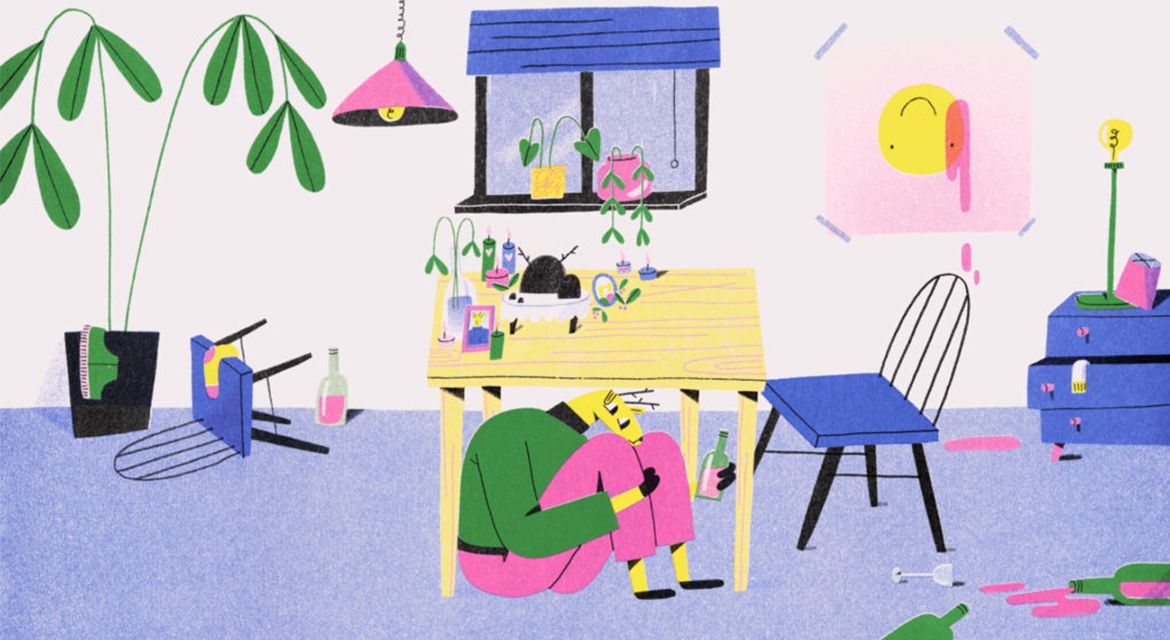 Each year, the International Residency for Animated Films at the Royal Abbey of Fontevraud puts a special emphasis on supporting young authors by bringing directors to the Loire Valley where they can nurture new projects.

This program brings together shorts directed by this new generation of animators from all over the world, hosted by one of the most exciting incubators for animated film.

In a city where only calm reigns, a firefighter observes the city from his watchtower, ready to brave all dangers. Desperate, the fireman gives up, only to meet a woman inflamed with love for him. 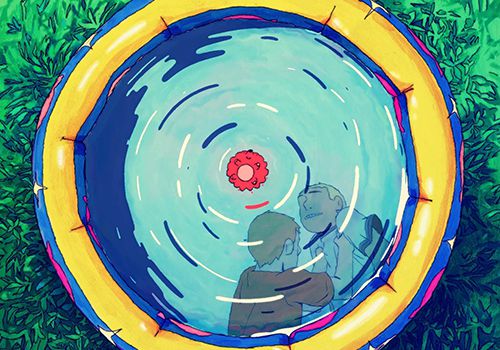 Guillaume’s motive for killing Horacio “because he was shouting too loud” disconcerts everyone at his trial. Guillaume gradually forgets his story behind bars until he gets out and someone starts shouting again… 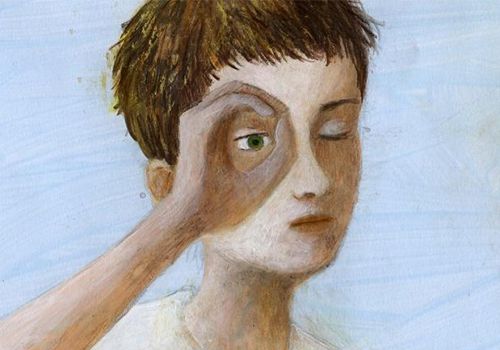 A boy looks for his cat along a river. But the cat is about to die and has moved away from everything to regain privacy. When he arrives at the gates of time, where the dead disappear, he is afraid and enters a forest of memories. 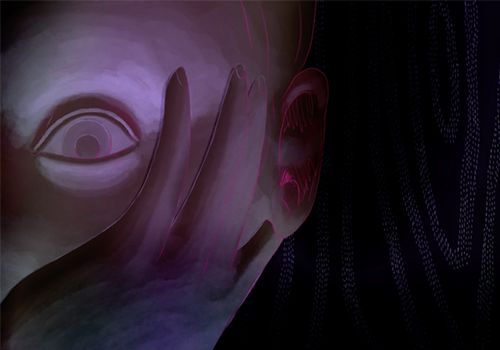 Two brothers entertain themselves with a game of hide and seek. As one counts, the other hides in a small cabinet. Seconds pass… then minutes… years… and decades. Hide is a heartrending and prescient story about family.

An exhausted caretaker, his frustrated wife, and one totally depressed deer. Their mutual despair leads them to absurd events, because… shit happens all the time.

A young black woman, having experienced gender-based violence at a business college in Cape Town, found herself homeless and living on a park bench for 3 years until she finally connects to a creative “flow”…