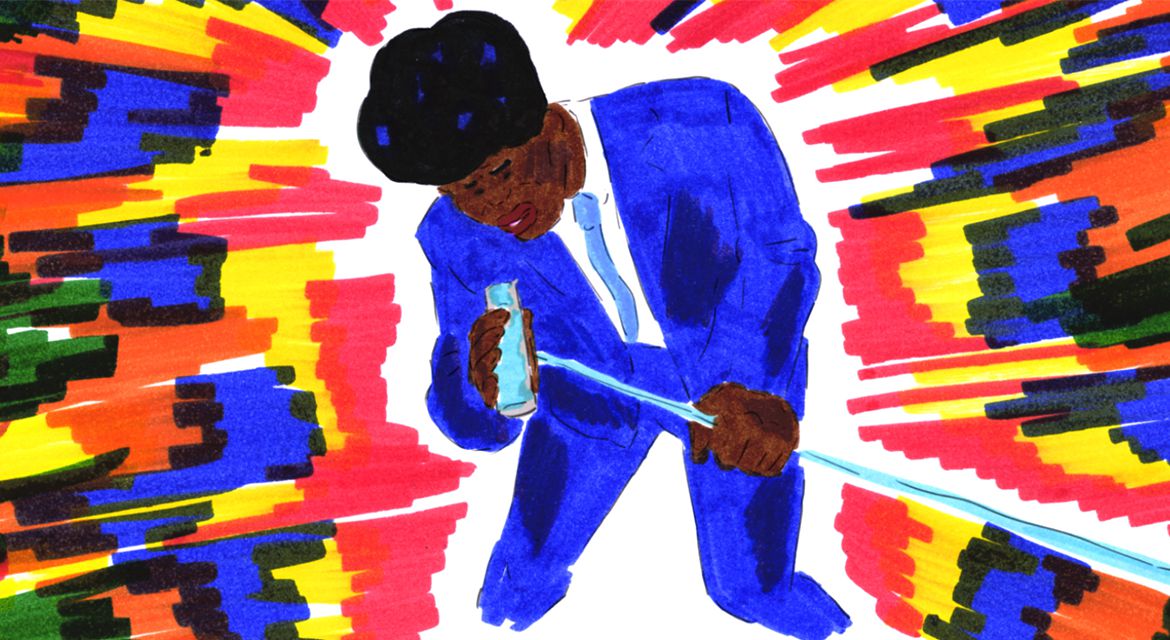 Following the screening, Mbotti Malolo will discuss his work and his deep roots in hip hop culture and dance. 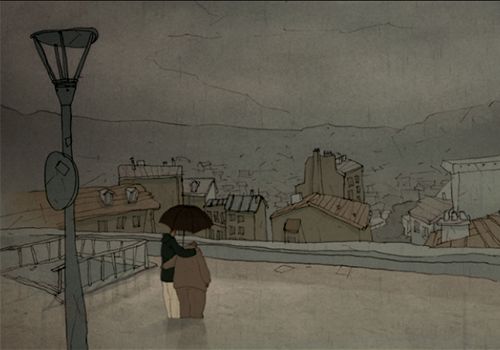 The Heart is a Metronome (Le Cœur est un metronome)

A quick-tempered father argues with his son one last time before the child decides to leave the family. Dance becomes their only means of communication.

Chloé and Louis are deaf and mute, and secretly in love. Their gestures become substitutes for words, and dance becomes their communication. Their love becomes the choreography. 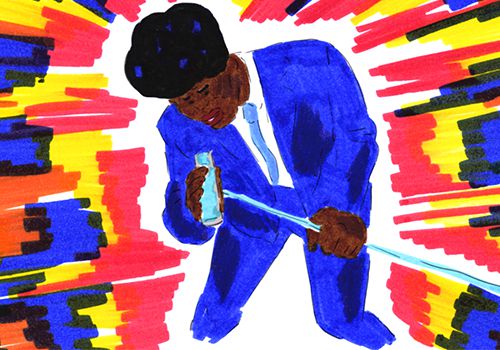 Chicago, winter 1965. The Regal Theater hosts James Brown and Solomon Burke, two monuments of Soul music. This is the chronicle of a match, not of boxing, but of soul music. This story becomes a metaphor for change in 1960s America.

Set over 10 minutes each and based on interviews with international athletes and sports professionals, Ex-Aequo! brings to life stories of discrimination based on race, gender, sexual orientation and disability. The series gives voice to those who want to be treated with equality. Jean-Charles Mbotti Malolo will present two episodes in person and the full series will be available online starting Monday, February 14. 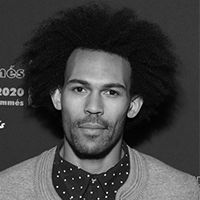 Born in Vaulx-en-Velin, France, Jean-Charles Mbotti Malolo is a dancer, animator and filmmaker of Cameroonian descent. 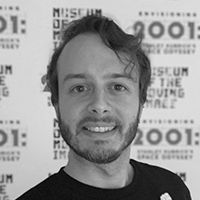 Tristian Goik is an independent animator and motion graphics editor in New York.

Tickets available at the door