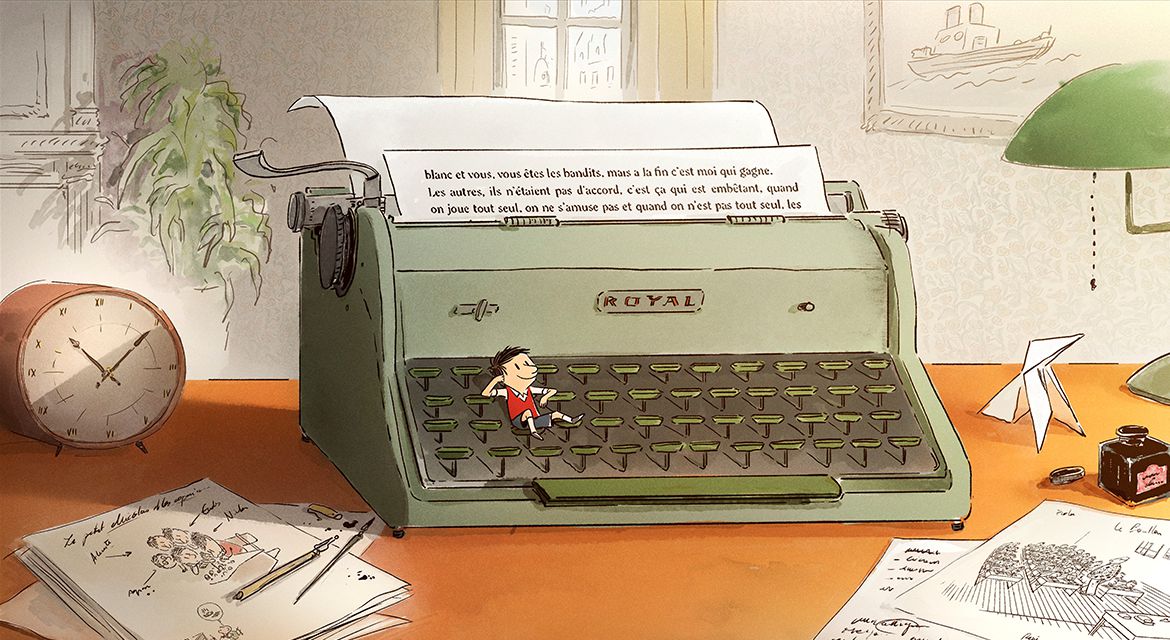 Director Benjamin Massoubre presents the creative process behind the forthcoming feature Little Nicholas, based on the eponymous book series about a little boy. Little Nicholas has enchanted generations of French children and adults since the 1960s. Massoubre will be joined, live from France, by co-director Amandine Fredon.

A film that promises to be visually rich and fascinating, Massoubre’s and Fredon’s Little Nicholas alternates between the lives of their creators, René Goscinny et Jean-Jacques Sempé, and stories of Little Nicholas. Working from a studio located between Montmatre and Saint-Germain-des-Prés, the two men imagined a dream childhood for their beloved character. 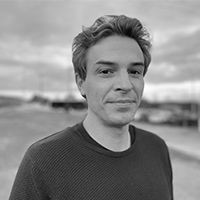 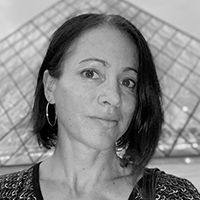