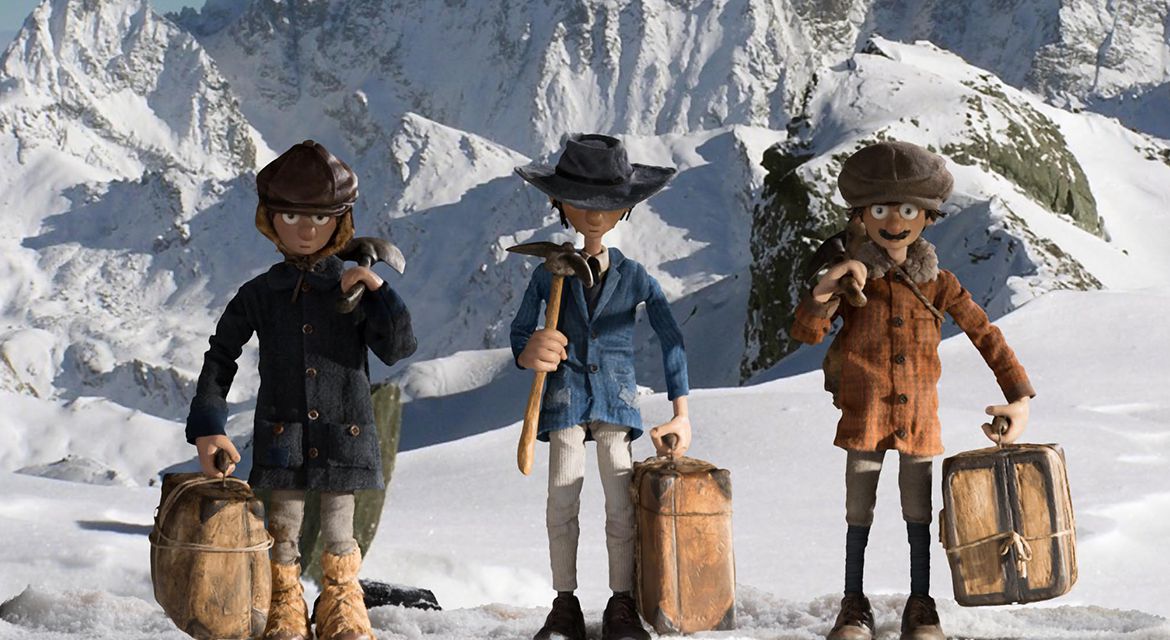 In this Work in Progress, Alain Ughetto will discuss his journey in crafting this very personal film based on the story of his own family who left their homeland in Piedmont, Italy to settle in France at the turn of the 20th century. Accompanied by his grandmother (the puppet version!), Ughetto will also shine a light on puppet making and stop motion animation. The event will feature a 15-minute clip of the film, giving the audience a unique opportunity to discover the director’s creative mise en scène choices and carefully crafted sets.

This epic journey of the Ughetto family who faced two wars, misery and fascism, casts a personal light on a universal story that is sure to speak to people across the world. 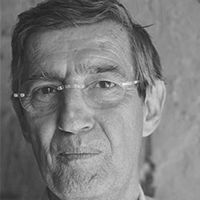 He inherited from his father and grandfather a pronounced taste for tinkering which he injects into his cinema through volume animation.