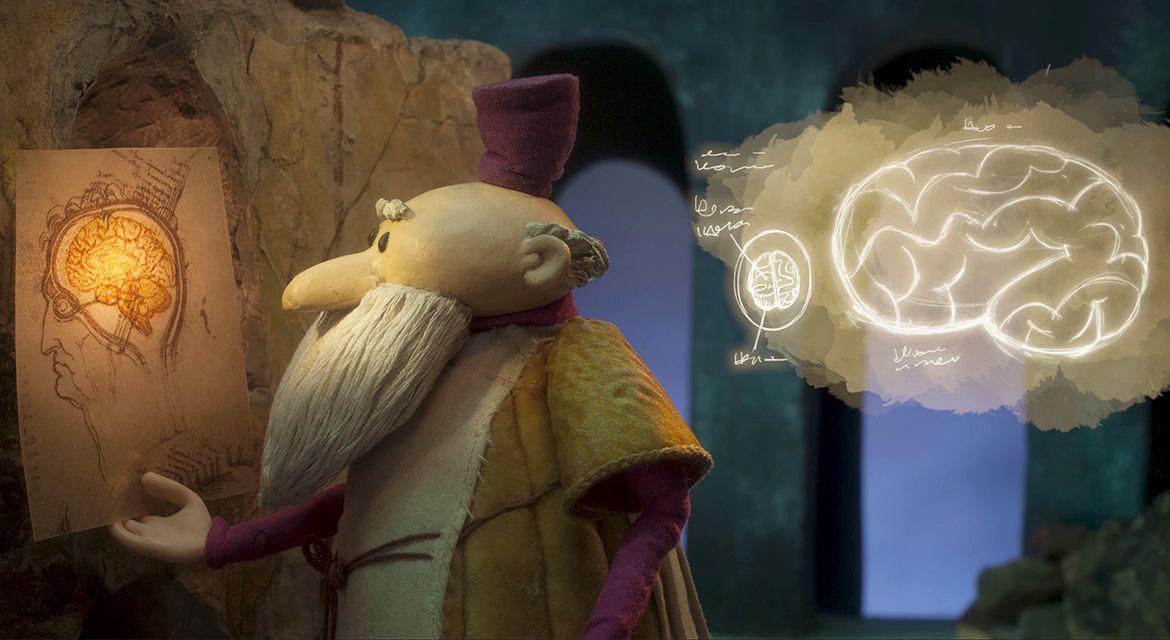 In The Inventor, co-directors Jim Capobianco (Academy Award nominated writer of Ratatouille) and Pierre-Luc Granjon (La Grosse Bête, Molly in Springtime) bring to life one of the most insatiably curious and headstrong inventors in the world, Leonardo da Vinci. In this Work in Progress, Ilan Urroz, executive producer, will be on hand to discuss this much anticipated film with clips and images. He will be joined online by filmmaker Jim Capobianco who will address the creative choices he made with Granjon for their stop-motion and 2-D drawn adventure film and how they work as a team from LA and the South of France. 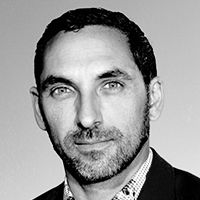 Ilan Urroz is a producer and executive producer. 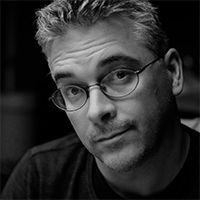 Jim Capobianco received the 2008 Academy Award nomination for Best Original Screenplay for Ratatouille. He went on to write and direct the short film, Your Friend The Rat, found on the Ratatouille DVD, winning the 2008 ASIFA-Hollywood Annie Award for short films. 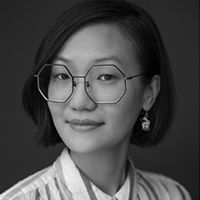 Hsiang Chin Moe is an artist and educator with experience in higher education, production, technology, and management.