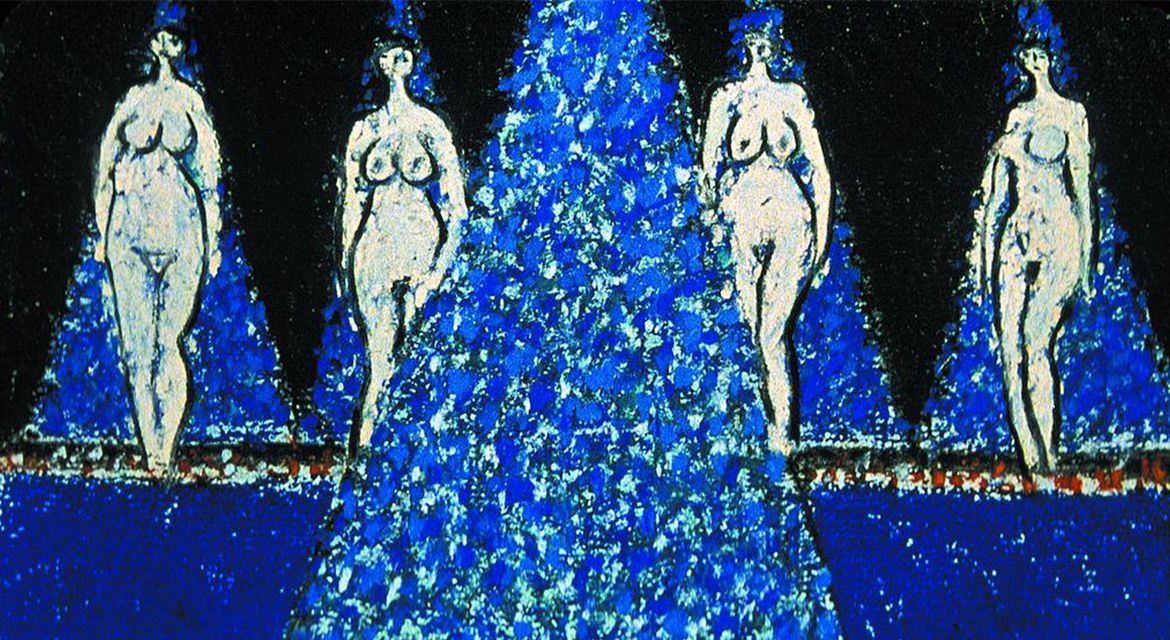 The discussion will bring together women in their mid-career who work in different positions in the animation pipeline in France and the US. They will discuss the state of the industry, what is currently at stake for women in the field, the challenges, successes, and later-career strategies for these professionals. They will shed a particular light on the too rarely highlighted women animators in mid-career. 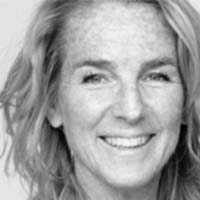 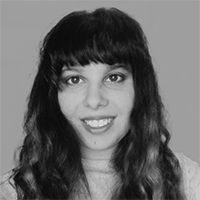 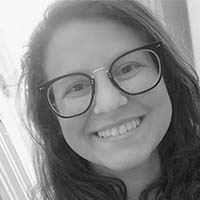 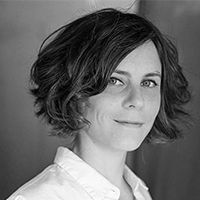 Eléa Gobbé-Mévellec is a French animator. She directed the film The Swallows of Kabul in 2019. 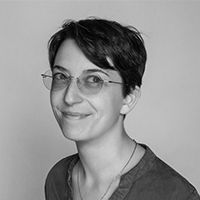 Claire Matz is an animation artist and creative producer currently based in France, where she created her company, Yabunousagi. 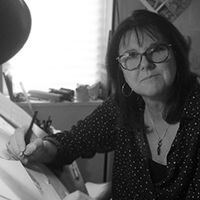 Joanna Quinn is one of Britain’s most distinctive animators. 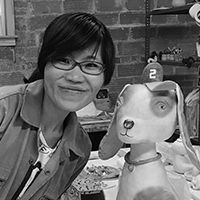 Taili Wu is a NY-based stop-motion artist, illustrator, and educator.