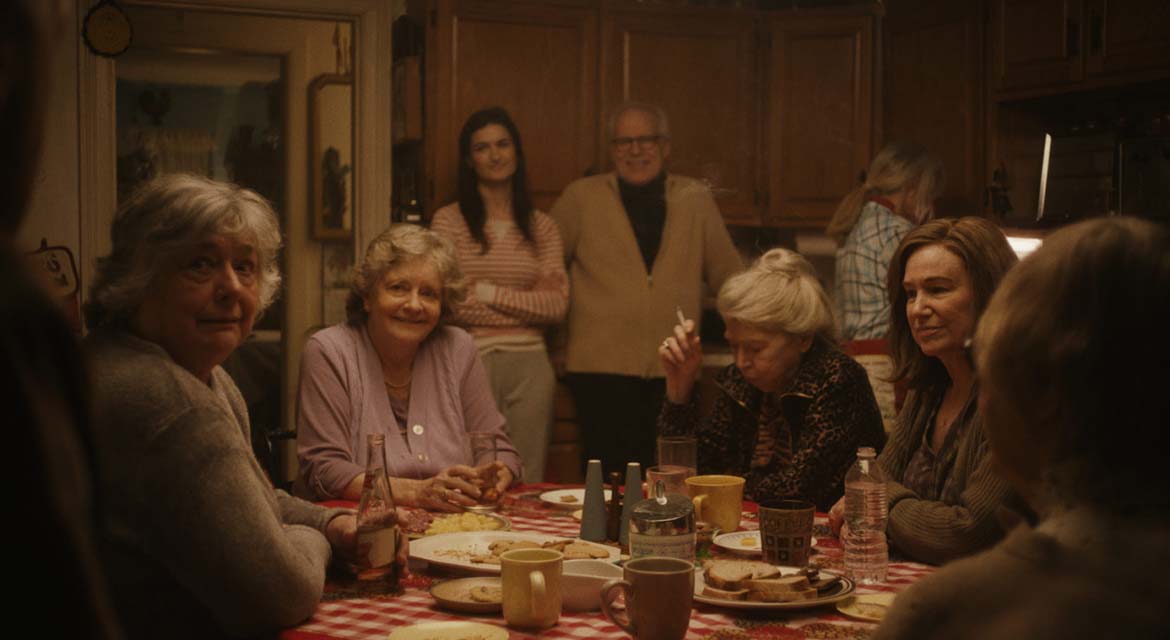 For Diane, everyone else comes first. With little patience for self-pity, she spends her days checking in on sick friends, volunteering at her local soup kitchen, and trying valiantly to save her troubled, drug-addicted adult son from himself. But beneath her relentless routine of self-sacrifice, Diane is fighting a desperate internal battle, haunted by a past she can’t forget, which threatens to tear her increasingly chaotic world apart.

Built around an extraordinary, fearless performance from Mary Kay Place, this narrative debut from Kent Jones is a profound, beautifully human portrait of a woman rifling through the wreckage of her life in search of redemption.

Arnaud Desplechin says about the film “Diane is one of the most beautiful Americanas that I’ve seen in the past few years. The portrait of a woman utterly open to others, her mother, cousin, friend… she’s a pillar of society, living each day according to her duties as well as her joys. And yet, at the heart of the film is the secret of Diane that follows us to the end: one day she eloped with a committed man…”

*Discount code for free online access is sent via email to members. Free tickets for in-person screenings are available day-of at the Box Office. Email membership@fiaf.org if you have any questions.