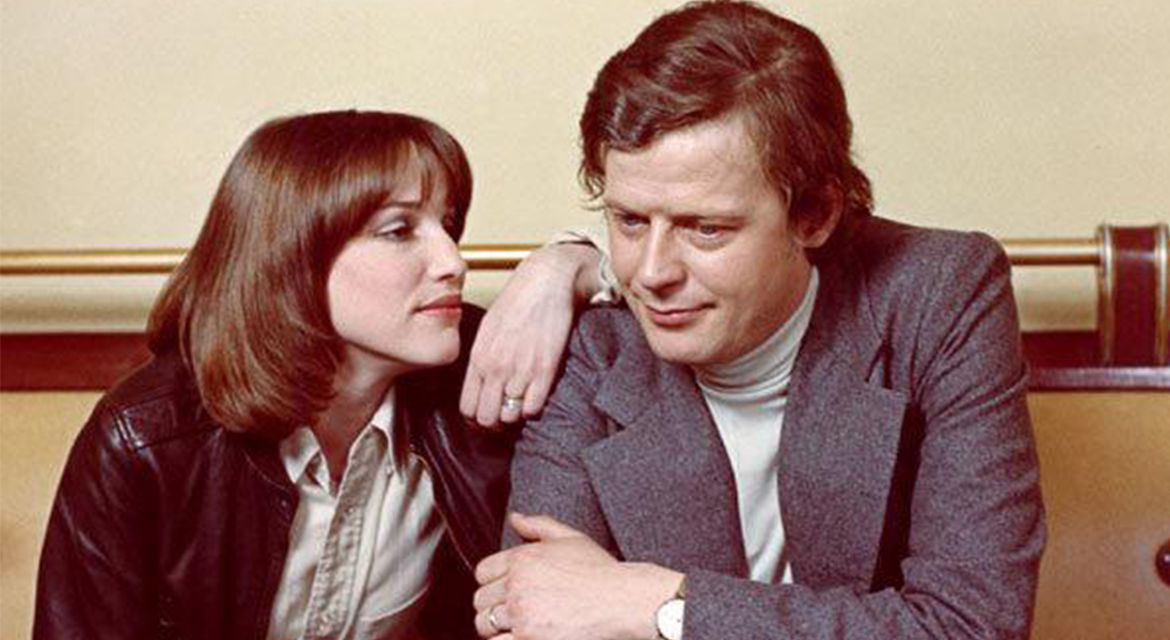 Though happily married to the adoring Hélène and expecting a second child with her, the thoroughly bourgeois executive Frédéric cannot seem to banish the attractive Parisian women he sees every day out of his mind. His flirtations and fantasies remain harmless until the appearance at his office of Chloé, an audacious, unencumbered old flame played by the mesmerizing Zouzou.

Love in the Afternoon, the luminous final chapter in Eric Rohmer’s Six Moral Tales, is a tender and sobering affair that leads to perhaps the most overwhelmingly emotional moment in the entire series.

Arnaud Desplechin says about the film “A cult film loved by Léa Seydoux, Éric Rohmer’s L’Amour l’après-midi and its temptation of adultery celebrates the lover and the spouse equally.”

“What makes Rohmer’s films so sparkling and intelligent is the way in which he watches his characters. Nothing escapes him, and he uses the angle of a glance, the tilt of a head, the precise set of a mouth, in order to create wonderfully complex characters.” — Roger Ebert, Chicago Sun-Times