Celebrate the 400th anniversary of Molière’s birth and discover the sharp social critique hidden behind his most famous comedies in this exclusive new production!

With a selection of staged excerpts from The Misanthrope, The School for Wives, and Tartuffe, director Lucie Tiberghien and a diverse company of actors—Lisa Gorlitsky, Margaret Ivey, and Postell Pringle—remind us how unshakably pertinent these biting 17th-century satires remain today.

Translated into English verse by Pulitzer prize winner Richard Wilbur, the excerpts are woven together by an original score composed by Christophe Tiberghien and performed by him live on piano.

Revel in old memories, make new discoveries, and delight in this contemporary reinterpretation of the work of France’s most famous author!

The opening night performance on Thursday, March 10 will be followed by a reception.

The Misanthrope
The play is a portrait of Alceste, a painfully forthright gentleman utterly intolerant of polite society’s flatteries and hypocrisies. He is hopelessly in love with the coquettish Célimène, as are several other men. Célimène, bored with social niceties, proves cruel to her many suitors; all of them leave her except Alceste, who asks her to marry him. She would consent, except that he wishes to live a simple, quiet life apart from society, while she cannot abandon the gay, frivolous, false society she loves.

The School for Wives
At its core, this biting satire about a privileged and misguided man so intimidated by women that he grooms his own ward for marriage, is about gender power dynamics.

Tartuffe
Tartuffe: a dubiously pious crook, happy to use the bible as a prop for personal gain. Orgon: a naive and lost, aging patriarch, lusting for his fleeting power. When these two forces meet, chaos ensues in the family, until lies and fallacy are exposed and extracted from the home. 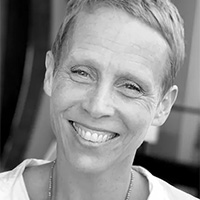 Lucie Tiberghien is a French and American theater director and translator and founder of Molière in the Park. 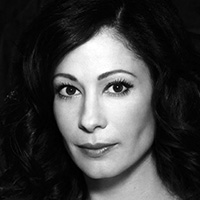 Lisa began her professional career at the age of seven, and has been seen in numerous primetime and daytime television series, movies made for television, feature films and national advertising campaigns, as well as various theater productions. 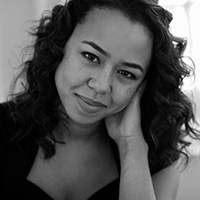 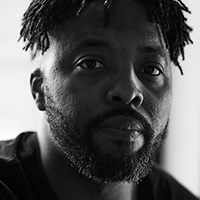 Postell Pringle [aka POS] is an award-winning veteran of the stage, the lens, the pen & page and the microphone.

Molière Turns 400 is made possible with the generous support of The Laura Pels International Foundation for Theater.