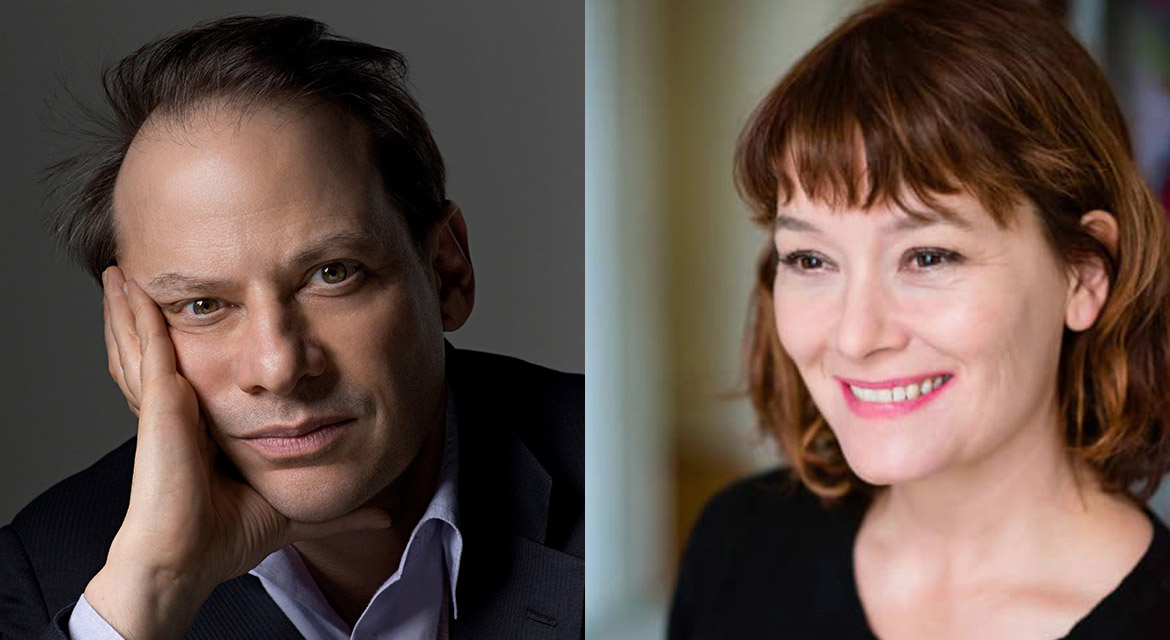 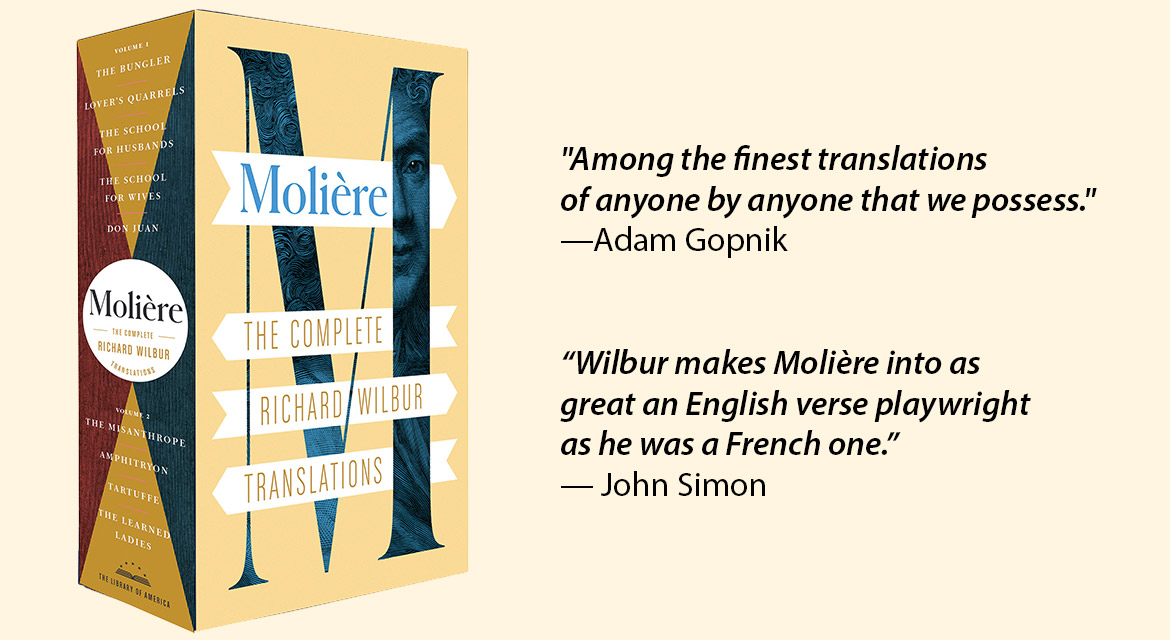 Adam Gopnik has written an introduction for a special edition of Richard Wilbur’s translation of Molière’s works, brought together for the first time by the Library of America in a two-volume collector’s set. His writing highlights the ways in which Molière’s shrewd characterization of society endures to this day.

In her staging of Molière’s The Imaginary Invalid and, more recently, an adaptation of Edmond Rostand’s Cyrano de Bergerac on Broadway, Erica Schmidt brilliantly modernized these French classics for today’s audiences.

Presented in partnership with the Library of America, the talk will uncover Molière’s extraordinary literary and theatrical body of work that is celebrated throughout the world today. 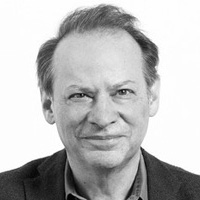 Adam Gopnik is an author and essayist. He has been a staff writer for The New Yorker since 1986, writing non-fiction, fiction, memoir, and criticism. 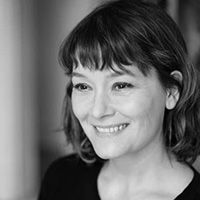 Erica Schmidt is an award-winning writer, theater director, and actress.

The Library of America

Now in its fourth decade, Library of America (LOA) is a nonprofit organization that champions the nation’s cultural heritage by publishing America’s greatest writing in authoritative new editions and providing resources and public programs to explore this rich, living legacy.

Presented by FIAF in partnership with the Library of America