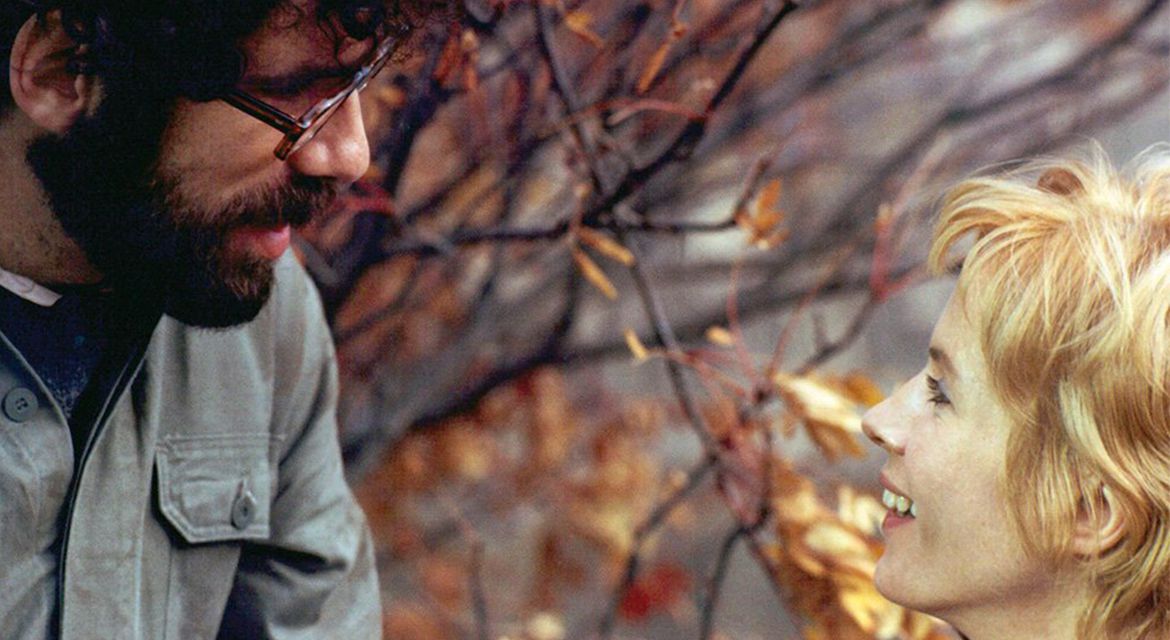 In his underappreciated first English-language film, a relationship drama shot near his island retreat of Fårö, Ingmar Bergman delivered a compelling portrait of conflicting desires. A chance encounter between seemingly contented housewife Karin (Bibi Andersson) and intense American archeologist David (Elliott Gould) leads to a torrid and tempestuous affair, one that eventually threatens the stability of her life with a respected local surgeon (Max von Sydow).

Upon its release, Bergman declared this emotionally complex and sensitively performed film to be his first real love story.

Arnaud Desplechin says about the film “How can I not offer you Bergman’s The Touch: an affair between a Jewish-American and a wise Swedish spouse? Of course, adultery is fragile like a butterfly, vulnerable to errors and obstacles. But what would our lives be if we never loved above and beyond reason?”

“What red-blooded passion there is in ‘The Touch’, a film about grownups for grownups.” — Peter Bradshaw, The Guardian