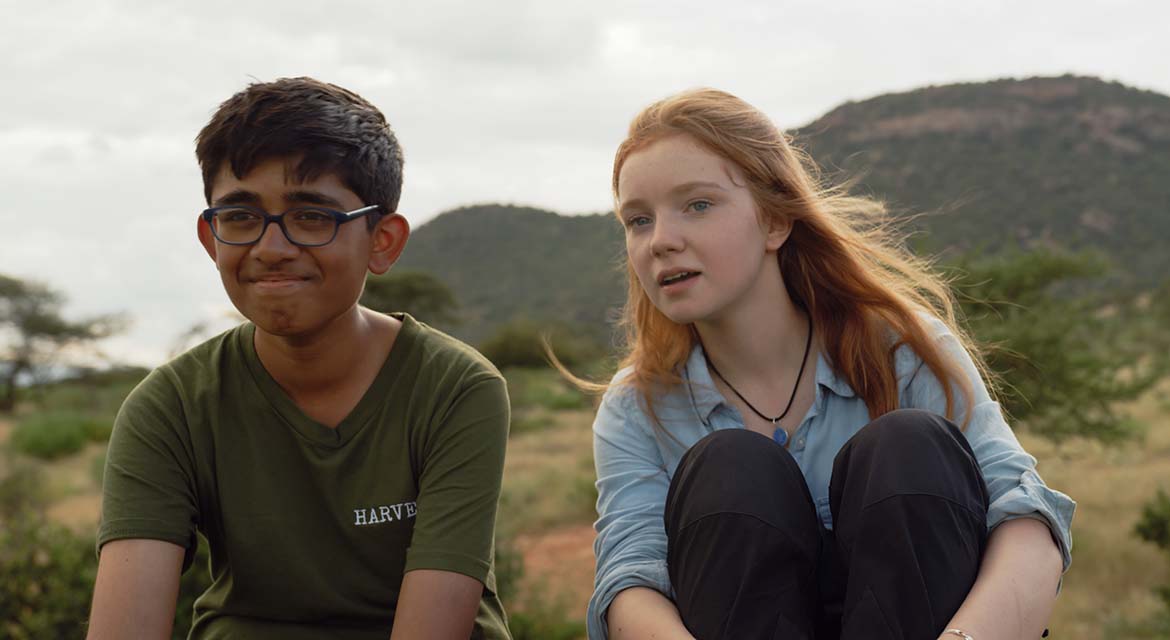 French activist and filmmaker Cyril Dion (Tomorrow) and the primatologist Jane Goodall invite two teenagers on an extraordinary quest. 16-year-old Bella and Vipulan are convinced their very future is in danger. Between climate change and the mass extinction of wildlife, their world could be inhabitable 50 years from now. They sound the alarm over and over, but nothing really changes. So they decided to tackle the root of the problem: our relationship with other living creatures. Over the course of their journey, they come to realize just how deeply humans are tied to other animals. And that by saving them… we’re also saving ourselves. Humans thought they could distance themselves from nature, but man, after all, is an Animal.