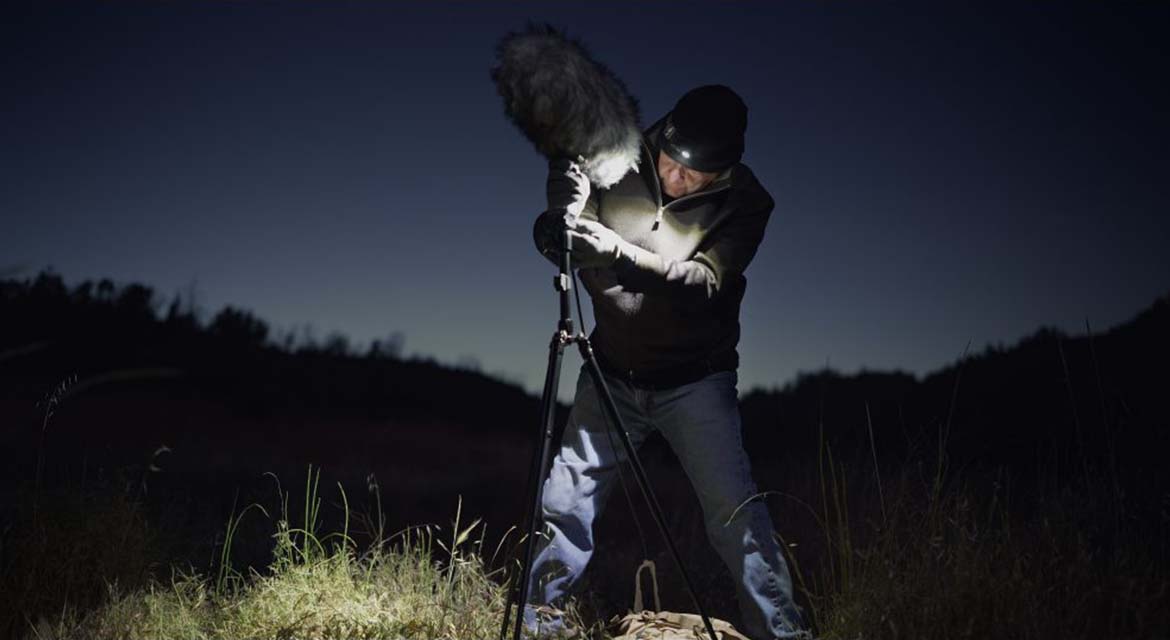 Produced by Fondation Cartier, this first documentary by French filmmaker Vincent Tricon tells the story of Bernie Krause, a “soundscape ecologist” who, for more than fifty years, has traveled the world recording the sounds of animals in their natural habitats.

Composed of unpublished archival footage and interviews filmed in California in 2021, A Life follows Krause through Sonoma County, where he lives with his wife Katherine. Snippets of Krause’s collected soundscapes examined in the film reveal that within any ecosystem, each species has its own acoustic niche and human activities are increasingly silencing these great animal orchestras. Part of the problem, notes Krause, is the increased alienation of human beings from the environment. Quoting American environmentalist Paul Shepard Jr., Krause states, “The further we draw away from the natural world, the more pathological we become as a culture, and if you don’t believe that, watch the news.”

The film positions Krause as a brilliant figure who contemplates the natural world as a poet. A Life is at once an ode and an elegy—a celebration of sonic splendor and a solemn plea for change. 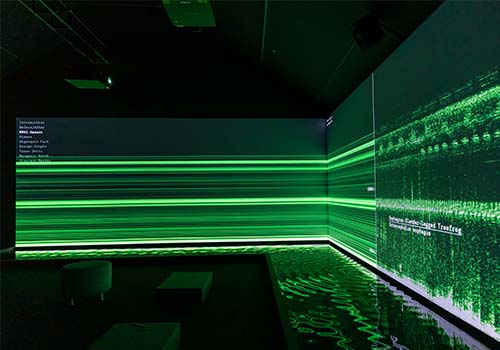 The Great Animal Orchestra is an immersive audio-visual experience to listen to the world’s biodiversity and the collective biophony across the world. A collaboration between Bernie Krause and United Visual Artists, the installation was commissioned in 2016 by Fondation Cartier pour l’art contemporain and is now part of its permanent collection.

Vincent Tricon is a French editor and film director who studied in the editing department at La Fémis, the French grande école.