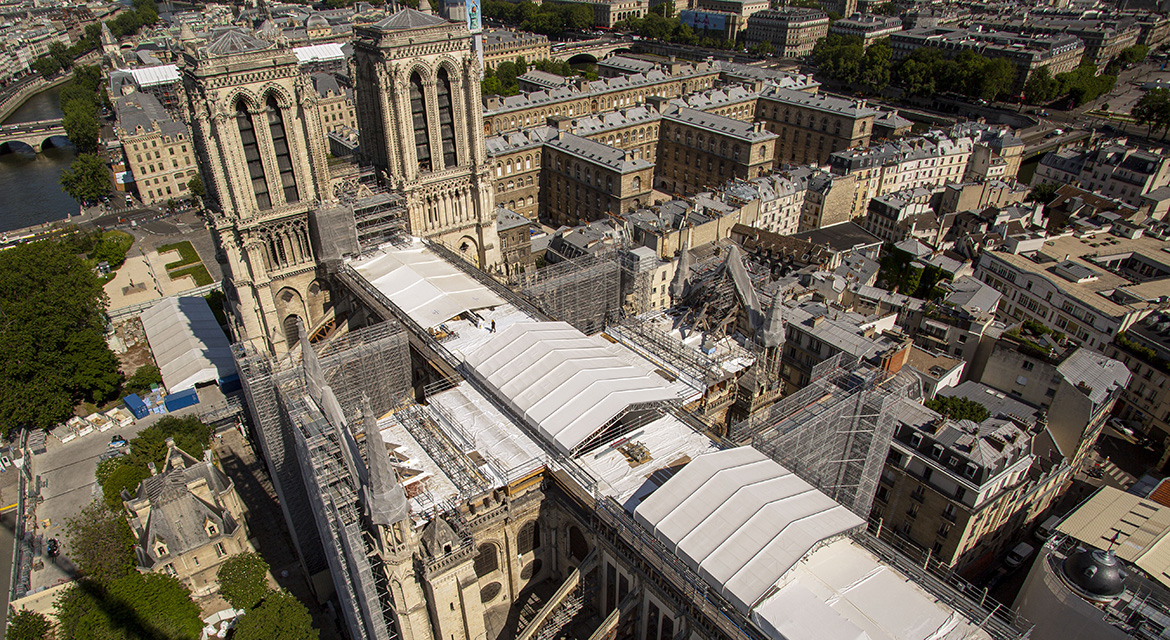 The tragic fire on April 15, 2019 that nearly destroyed Notre-Dame Cathedral in Paris and the heroic effort to restore one of France’s most historic landmarks remains an important topic of conversation around the world three years later.

On April 20, for Rendez-Vous LIVE, a series curated for French-learners, FIAF will present a discussion in French on the restoration’s progress. The conversation will feature National Geographic journalist Robert Kunzig and Jérémie Patrier-Leitus, Director of Communication, Development and Cultural Programming for the public establishment dedicated to the conservation and restoration of Notre-Dame de Paris Cathedral.

In time for Earth Month, the virtual conversation will also look at the ongoing ecological challenges of historic preservation. 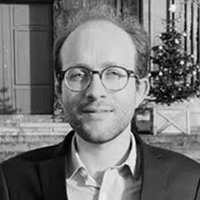 Jérémie Patrier-Leitus is the Director of Communication, Development and Cultural Programming for the the public establishment dedicated to the conservation and restoration of Notre-Dame de Paris Cathedral. 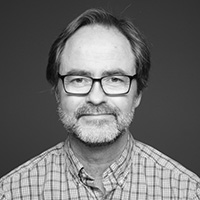 Rob Kunzig has been a science journalist for American magazines since 1983 and environment editor at National Geographic since 2009.

*FIAF Members should email membership@fiaf.org to request their discount code.