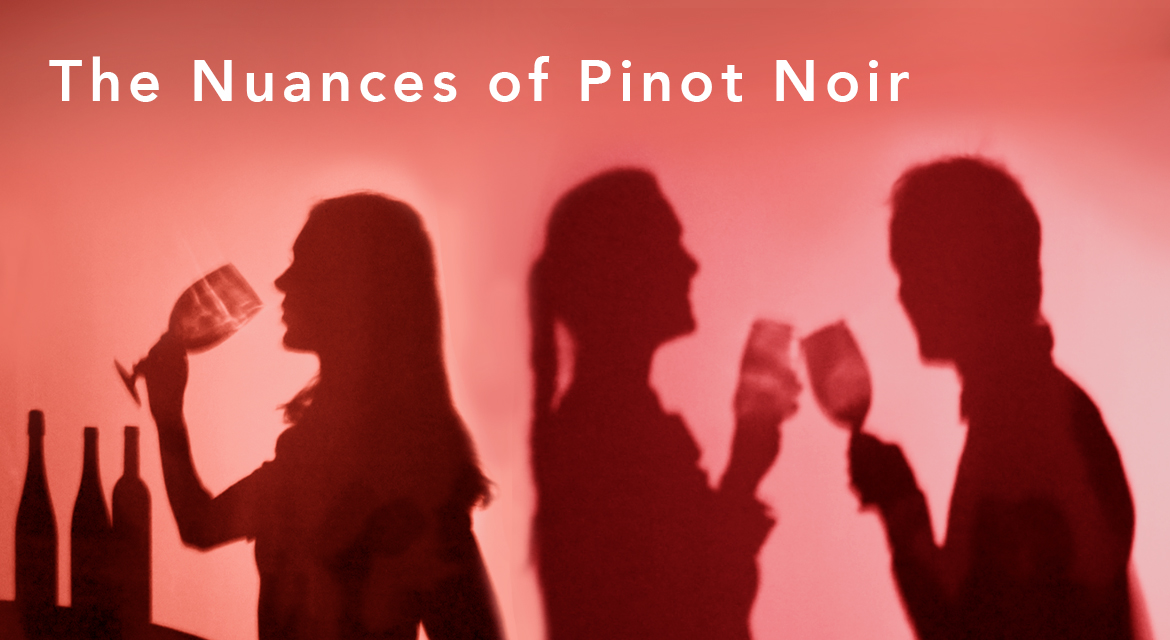 Pinot noir is widely regarded as the world’s most popular light-bodied red wine. Pinot’s potential is harnessed by the care and patience of the growers who coax out its nuanced flavors, making it perfect for food pairings or to enjoy on its own.

This wine masterclass will be led by Jamal Rayyis, an editor and contributor to Wine & Spirits Magazine, Audrey Herd-Smith, Sales Manager at Vineyard Brands, and Frederic Goossens, Managing Partner at Baron Francois.

Artisanal cheese and breads will be served with the wines. 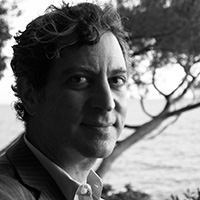 Jamal Rayyis is an editor and contributor to Wine & Spirits Magazine and the US correspondent for the French wine magazine Gilbert & Gaillard International. 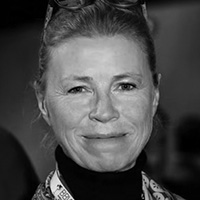 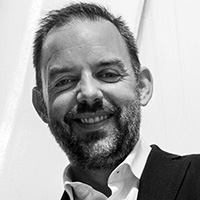