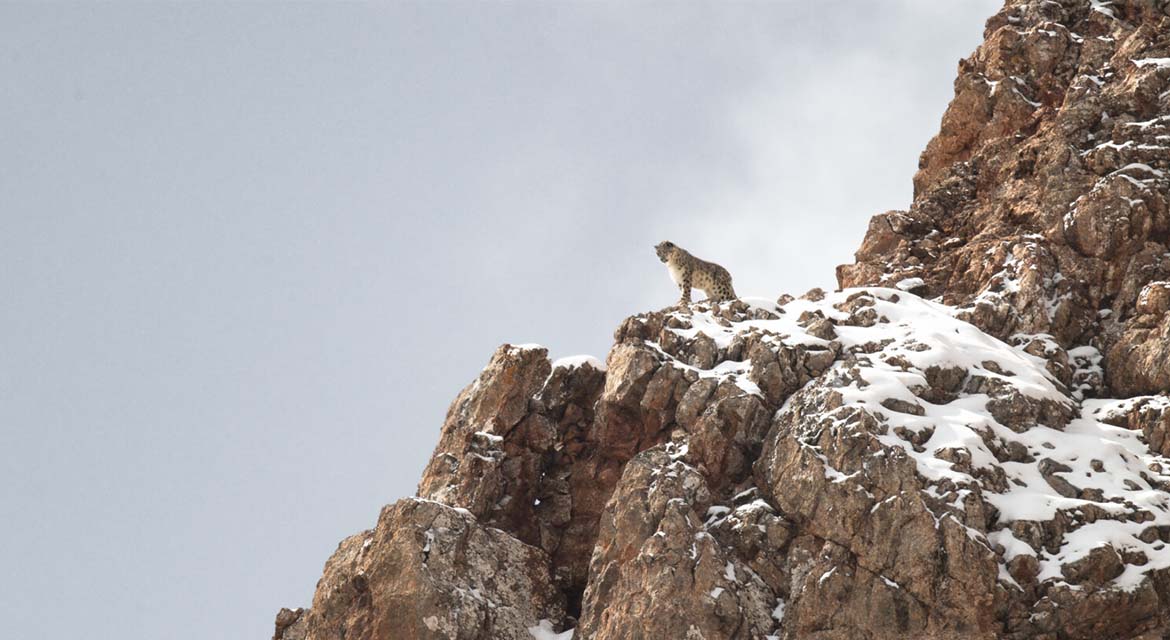 In the heart of the Tibetan highlands, multi-award-winning nature photographer Vincent Munier guides writer Sylvain Tesson on his quest to document the infamously elusive snow leopard. Munier introduces Tesson to the subtle art of waiting in a blind spot, tracking animals, and finding the patience to catch sight of the beasts. Through their journey in the Tibetan peaks, inhabited by invisible presences, the two men ponder humankind’s place among the magnificent creatures and glorious landscapes they encounter along the way.

A “Best in Festival” award-winner at New York WILD Film Festival 2022, the film is presented as part of FIAF’s April CinéSalon for the Climate series which is dedicated to environmental conservation and climate change action.

The in-person screening on April 5 will be followed by a Q&A and reception. The Q&A will feature Luke Hunter, one of the world’s leading experts on the conservation of endangered carnivores and their habitats; Steve Winter, National Geographic photographer specializing in wildlife, particularly, big cats; and moderator Natalie Cash, Executive Producer at Wildlife Conservation Society (WCS). Wine, beer, and hors d’oeuvres will be served at the hour-long reception. 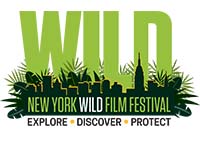 The 8th annual New York WILD Film Festival showcasing documentaries about exploration, adventure, wildlife, conservation, and the environment will be held this year from April 1–9. The juried festival will present more than 35 film screenings, with Q&A sessions, intimate receptions, and a lively family program.

New York WILD is a platform for impactful, exhilarating films and conversations about the transformative power of connecting to nature. The festival presents an extraordinary opportunity to exchange ideas, celebrate the wild and effect positive change. 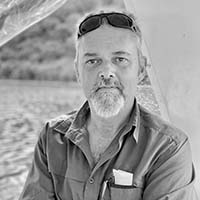 Luke Hunter has worked for over 25 years in global wildlife conservation, and is considered one of the world’s leading experts on the conservation of endangered wild carnivores and their habitats. 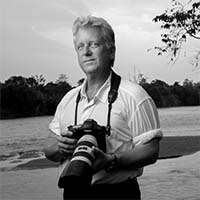 Steve Winter has been a photographer for National Geographic for over two decades specializing in wildlife, and particularly, big cats. 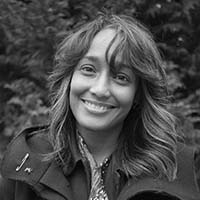 Natalie Cash is the Executive Producer in charge of video production at Wildlife Conservation Society (WCS), an international conservation organization with more than 3,000 field staff in 65 countries.