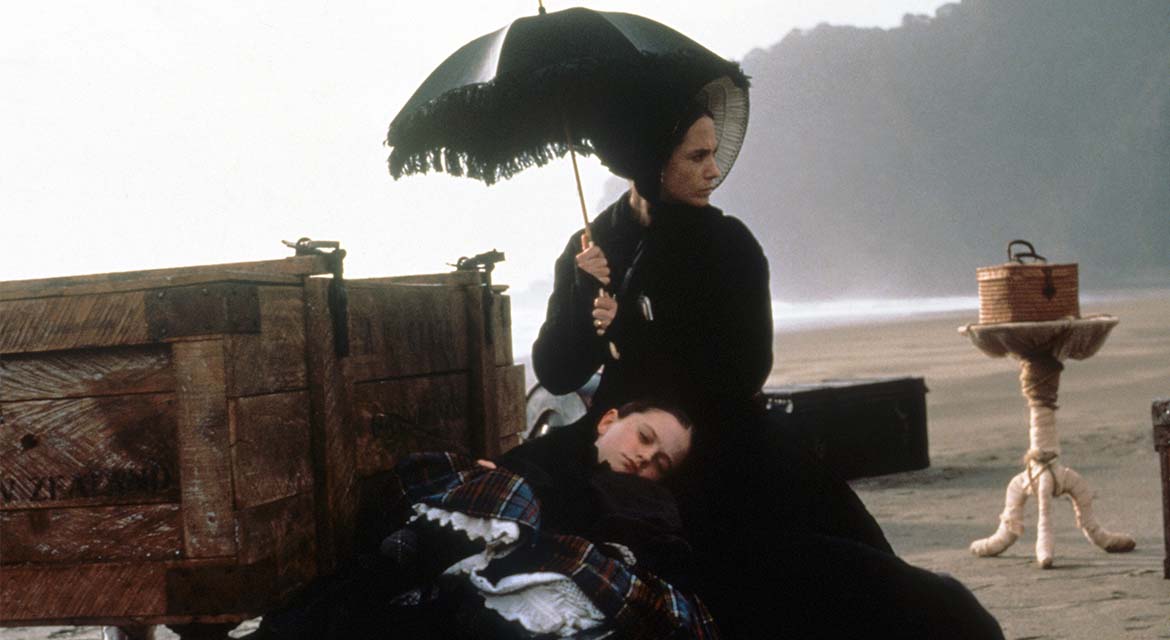 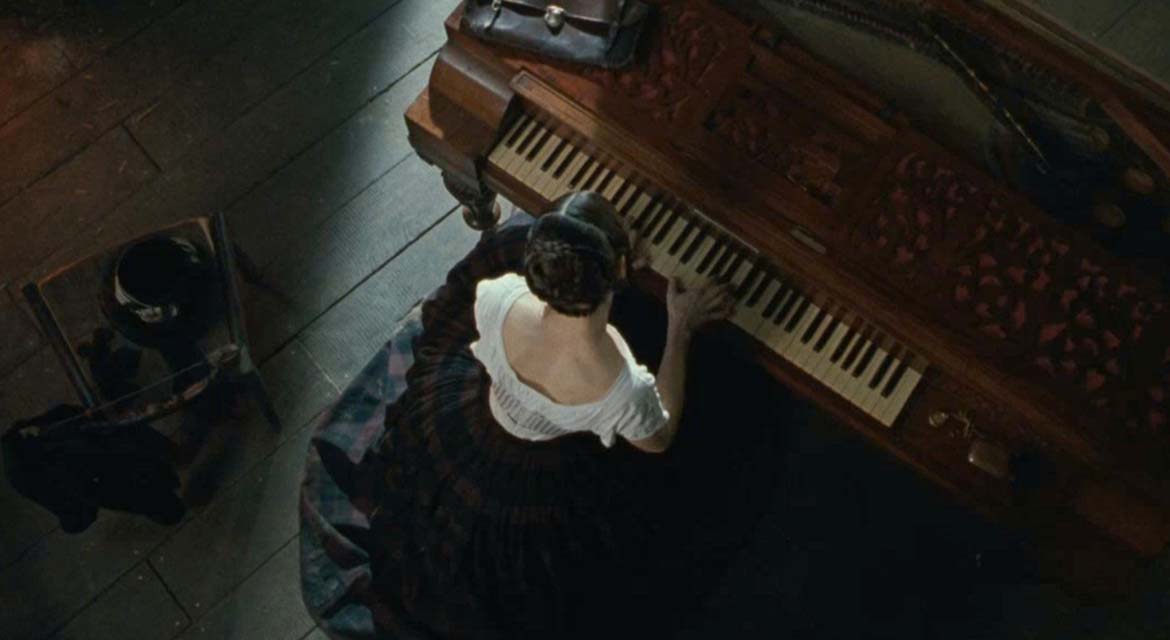 Holly Hunter is achingly eloquent through silence in her Academy Award–winning performance as Ada, an electively mute Scottish woman who expresses her innermost feelings through her beloved piano. When an arranged marriage brings Ada and her spirited daughter (Anna Paquin, in her Oscar-winning debut) to the wilderness of nineteenth-century New Zealand, she finds herself locked in a battle of wills with both her controlling husband (Sam Neill) and a rugged frontiersman (Harvey Keitel) to whom she develops a forbidden attraction.

“I was deeply struck by the passion that unites Ada to her instrument, and by the physical passion that she discovers with a man who was originally very distant. Jane Campion’s unique vision, magnified by the unforgettable music of Michael Nyman, makes this film a masterpiece for me.” – Jeanne Cherhal

“Hunter’s performance is outstanding. So is the film.” – Peter Bradshaw, The Guardian