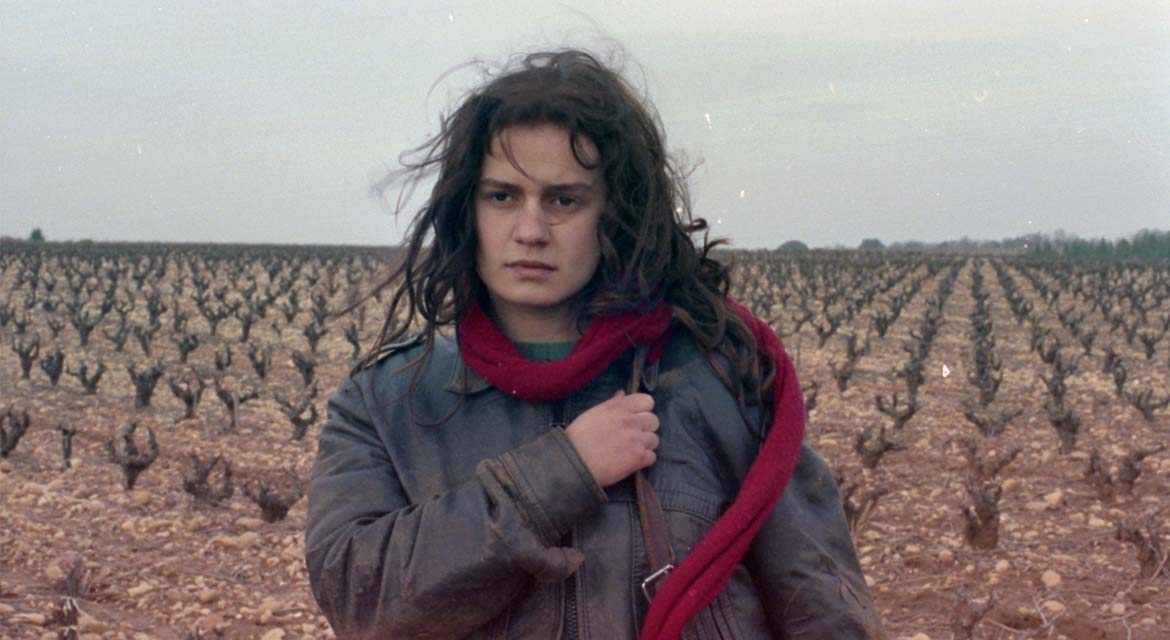 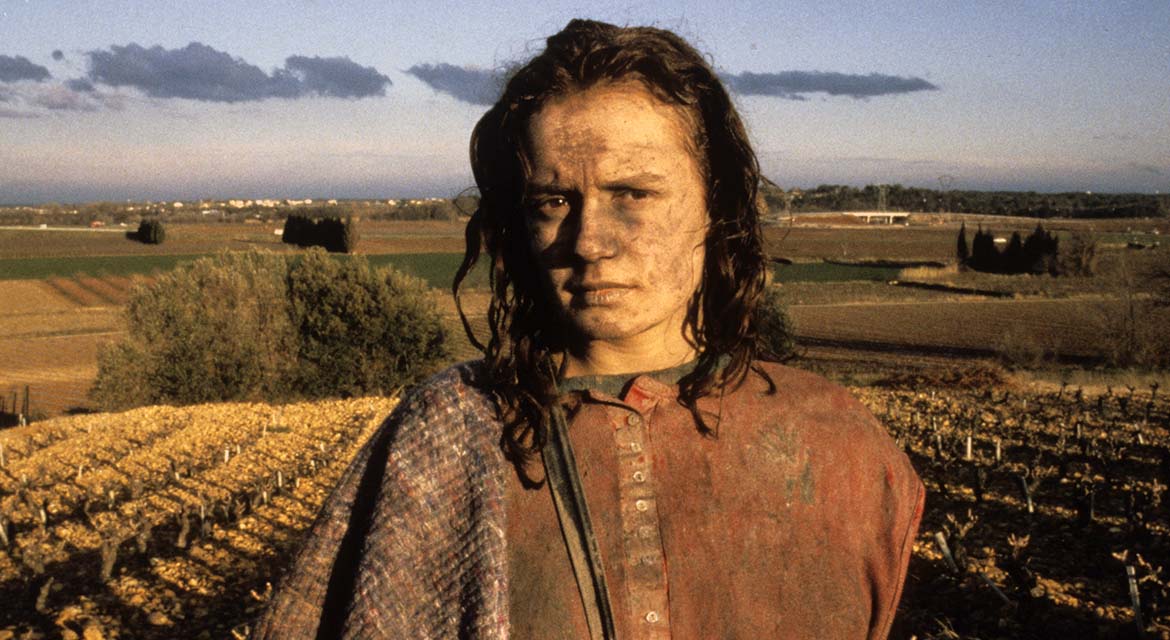 Sandrine Bonnaire won the Best Actress César Award for her portrayal of the defiant young drifter Mona, found frozen to death in a ditch at the beginning of Vagabond. Agnès Varda pieces together Mona’s story through flashbacks told by those who encountered her (played by a largely non-professional cast), producing a splintered portrait of an enigmatic woman. With its sparse, poetic imagery, Vagabond is simply stunning, and won Varda the top prize at the Venice Film Festival.

“A wild and endearing wanderer drifts from encounter to encounter on an aimless journey. Sandrine Bonnaire is perfect in this role, showing a woman who ultimately died such a tragic and ordinary death… Agnès Varda’s boundless humanity and talent puts this young homeless woman at the forefront, making her a heroine.” – Jeanne Cherhal

“An unmissable film from this great director.” – Peter Bradshaw, The Guardian