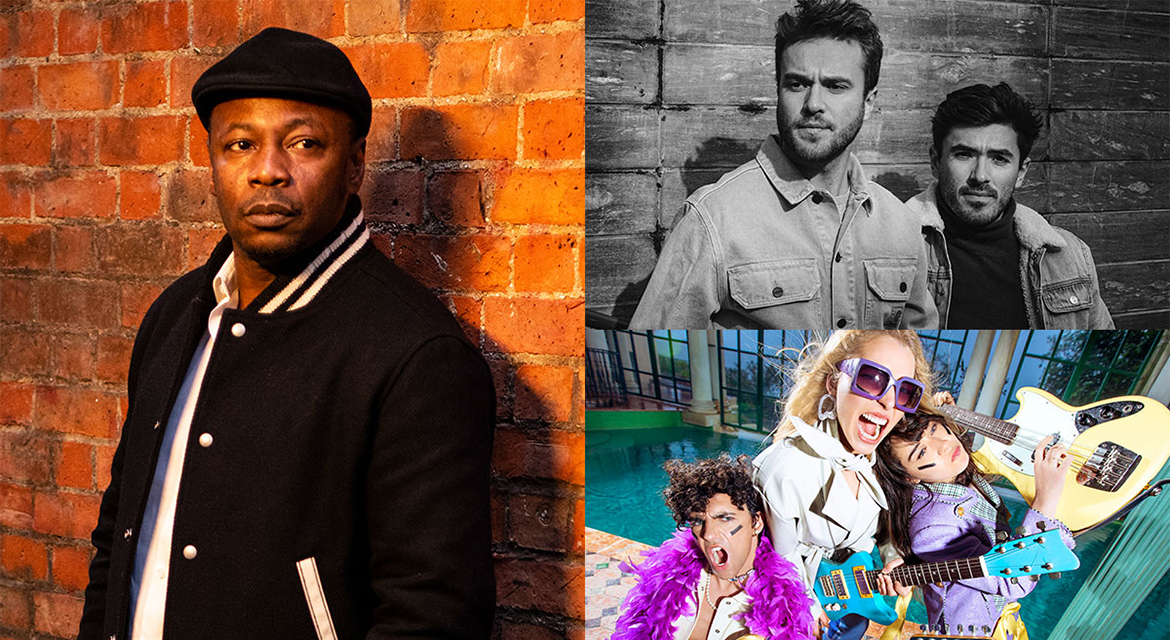 FIAF, FranceRocks and SummerStage invite you to a free concert and dance party under the stars in Central Park to celebrate the 40th anniversary of Fête de la Musique!

Fête de la Musique, a music-for-all initiative that originated in France, is celebrated every year in squares and streets around the world during the summer solstice.

For this concert on June 21, we are delighted to bring to New York three diverse music groups that are popular in France today: legendary French rapper MC Solaar, electronic superstar Bon Entendeur, and electronic pop band Hyphen Hyphen. MC Solaar, undoubtedly the most famous French rapper of all time, is known for his distinctive flow and clever, complex word play. Bon Entendeur, an electronic group with disco, funk, and hip-hop influences, got their start on Soundcloud and soon gained international recognition. Hyphen Hyphen, an electropop group formed at the Conservatory of Nice, is known for their latest record HH that cracked the top 10 on the French charts.

The concert is part of FranceRocks Summer Fest, the largest festival of Francophone music in the U.S.

In French with English subtitles.

Special thanks to Make Music NY and the Cultural Services of the French Embassy in the United States.