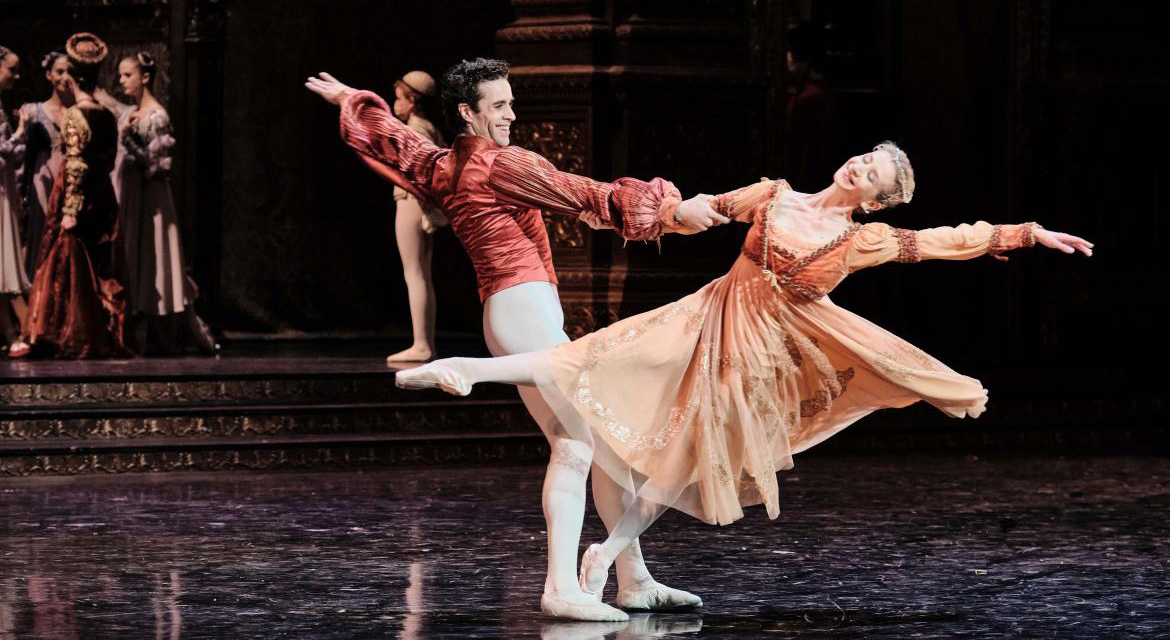 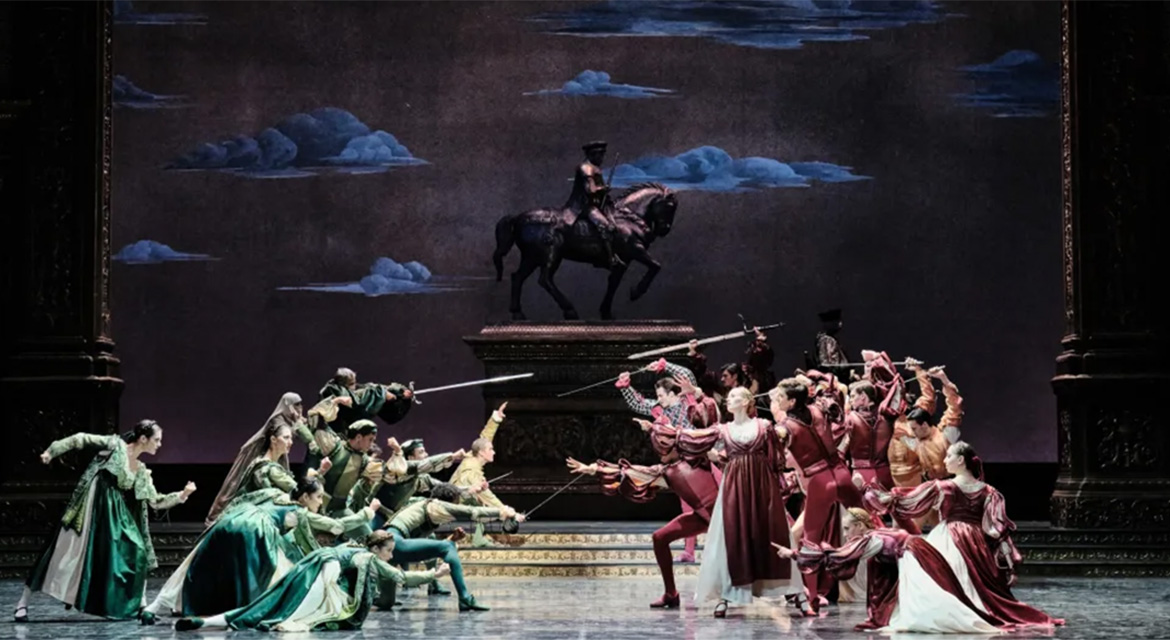 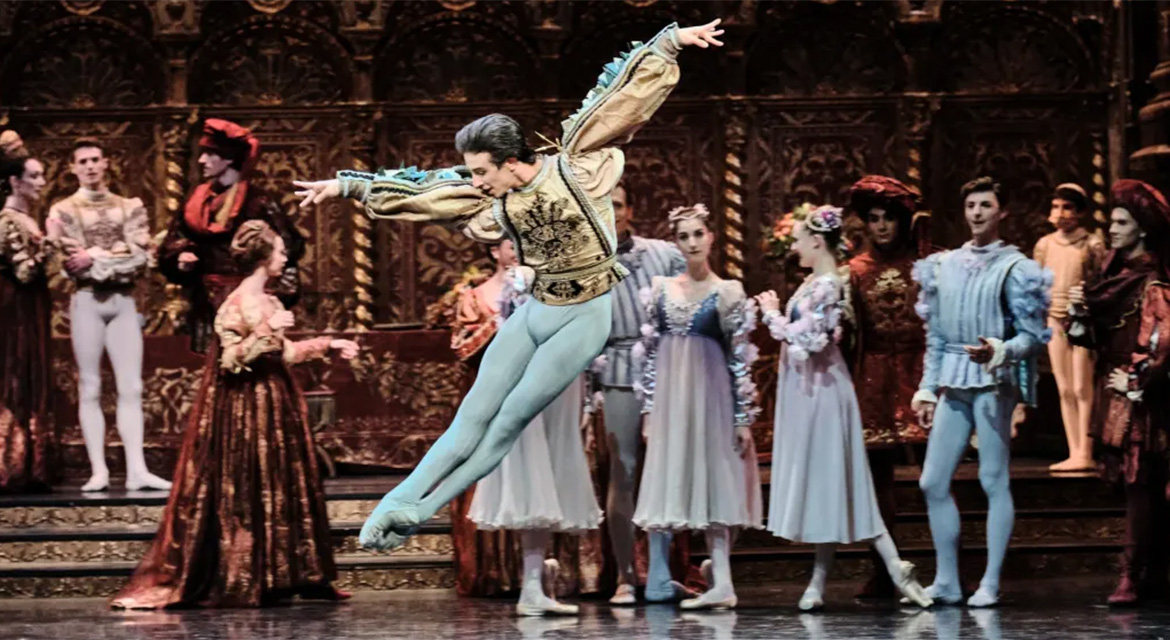 FIAF is proud to present the fifth consecutive season of The Paris Opera & Ballet HD screenings, bringing the company’s premier music and dance productions to New York audiences, both virtually and in person.

Widely-regarded as one of the most influential artists of the 20th century, choreographer and former dance director of The Paris Opera & Ballet Rudolf Nureyev’s powerful ballet version of William Shakespeare’s Romeo and Juliet is set to Sergei Prokofiev’s famous score and features Ballet Étoiles Mathias Heymann, Myriam Ould-Braham, and Stéphane Bullion.

Unable to escape their families’ feud, Romeo and Juliet become entangled in a plot that takes a fateful turn. Created for the Paris Opera in 1984, when Nureyev was the renowned company’s dancer and chief choreographer, Romeo and Juliet masterfully conveys both the beauty and tragedy that fuels Shakespeare’s classic tale, and has become the standard in ballet repertoire around the world.

Wine will be served during the intermission at the in-person screening.