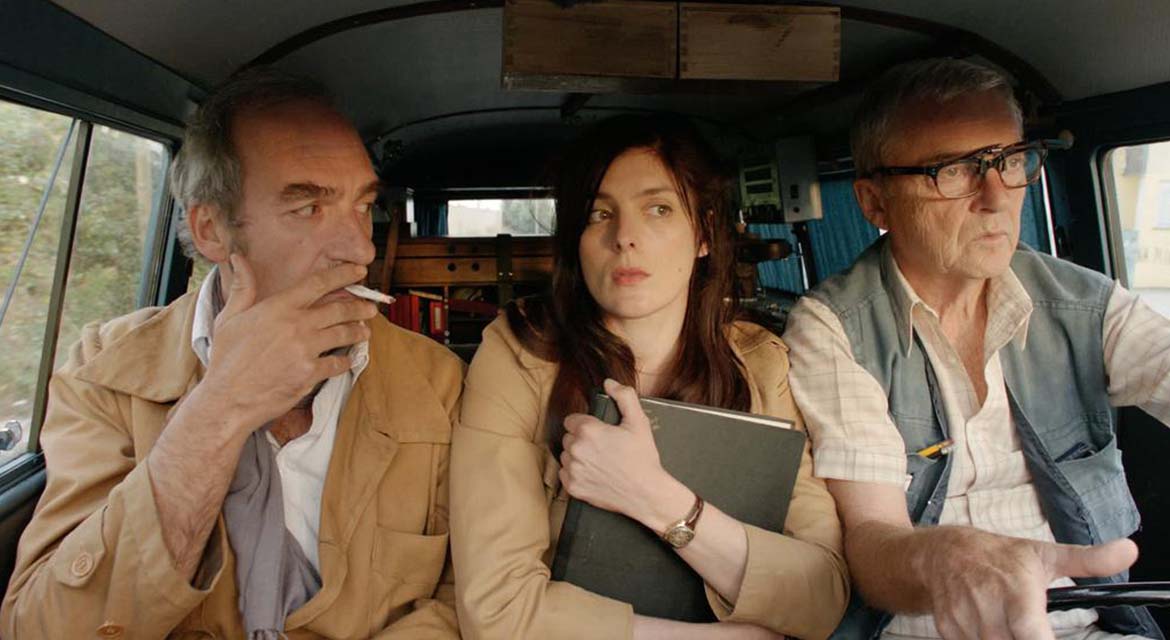 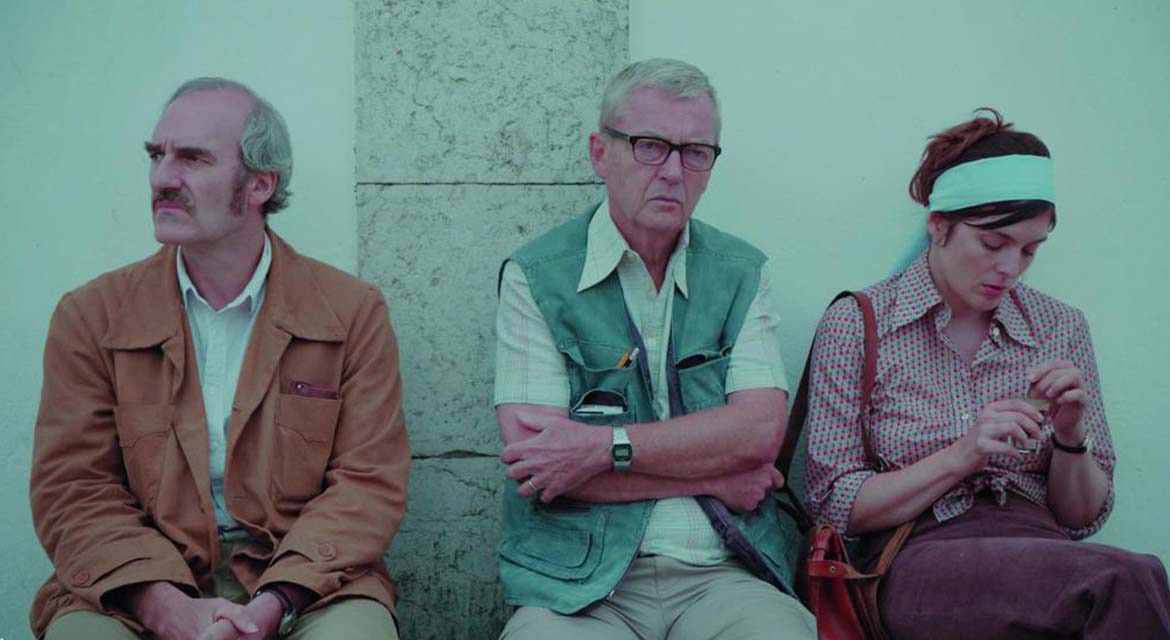 Set in April 1974, two radio journalists are sent to Portugal to report on Swiss aid to the country. Bob, a technician nearing retirement, accompanies them in his faithful Volkswagen van. But in Portugal, nothing goes as planned: tension is at its peak between Julie, a feminist, and Cauvin, a cunning war reporter. Pelé, the young Portuguese translator, tries to help, but to no avail. The small team gives up. But the wind of history pushes the VW right into the center of the Carnation Revolution, forcing this motley crew to take part, heart and soul, in the wild night of April 24, 1974.