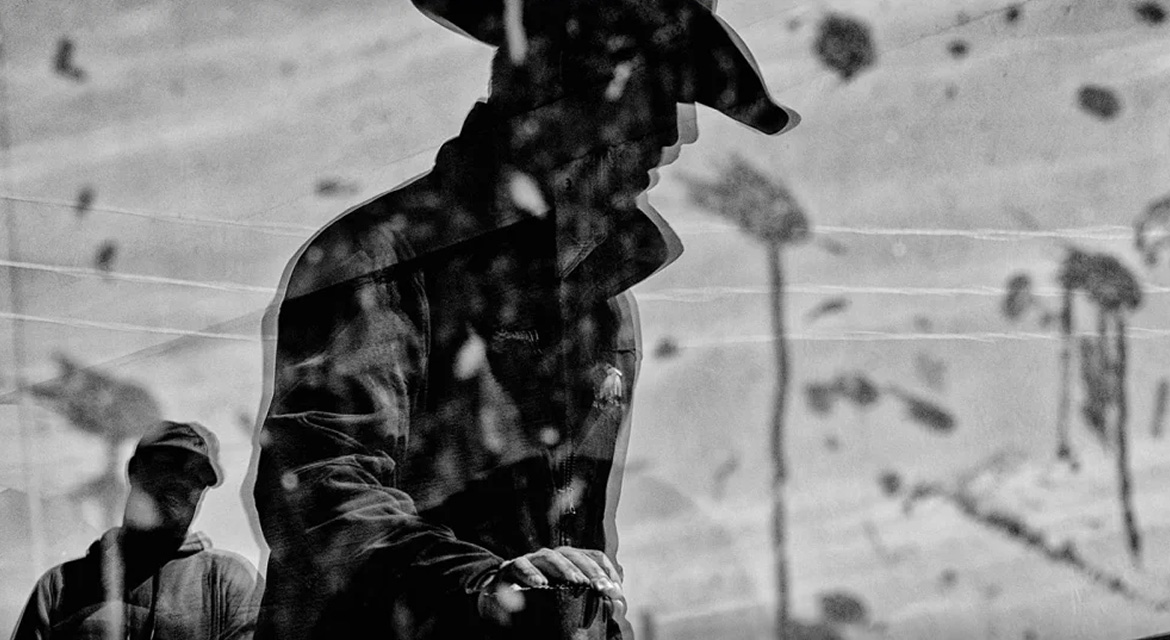 
Magnum Photos, the world’s most prestigious photographic agency, celebrates their 75th anniversary with “Magnum Photographers and the Moving Image,” a 90-minute cinematic program exploring the past, present, and future potential of photography and the moving image.

The program will feature a selection of short films from notable photographers including Jonas Bendiksen, Matt Black, Chien-Chi Chang, Phillip Jones Griffiths, Sohrab Hura, and Newsha Tavakolian, amongst many others.

The three compilations of short films will each be followed by a brief discussion with Magnum photographers. The conversations will be moderated by multimedia producer and program curator Adrian Kelterborn and film director Michael Almereyda, and will explore the photographers’ creative process and their relationship to the moving image.

Adrian Kelterborn is a multimedia producer, director and editor.

Michael Almereyda is a film director, screenwriter, and producer.

Please Note: This film contains graphic content that may not be suitable for all audiences. Not recommended for viewers under the age of 17.