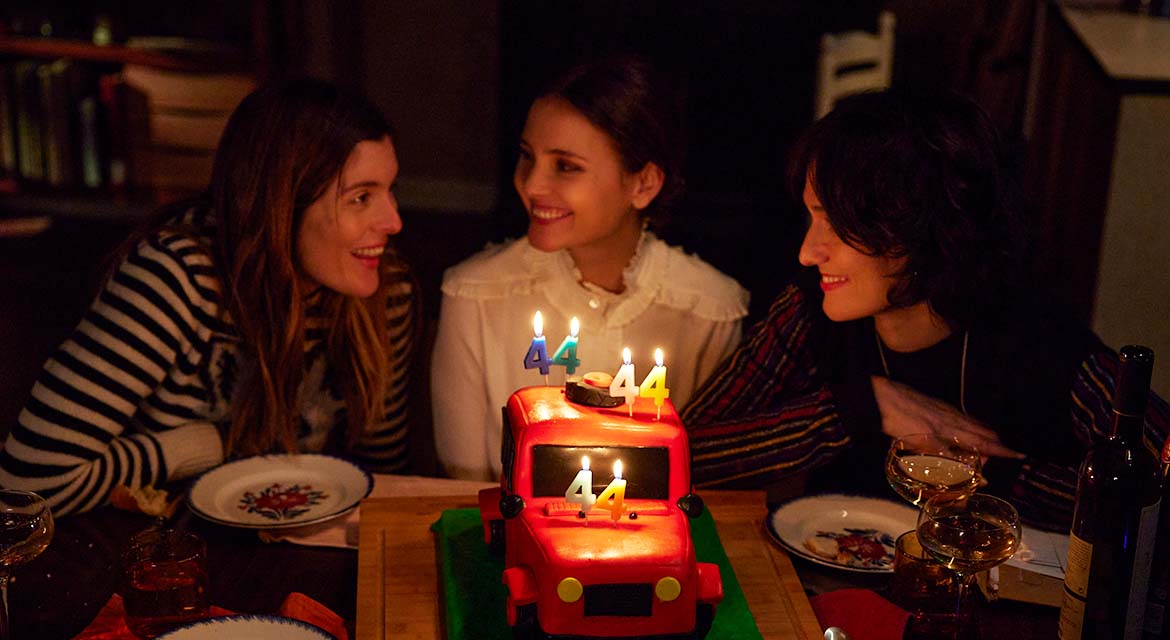 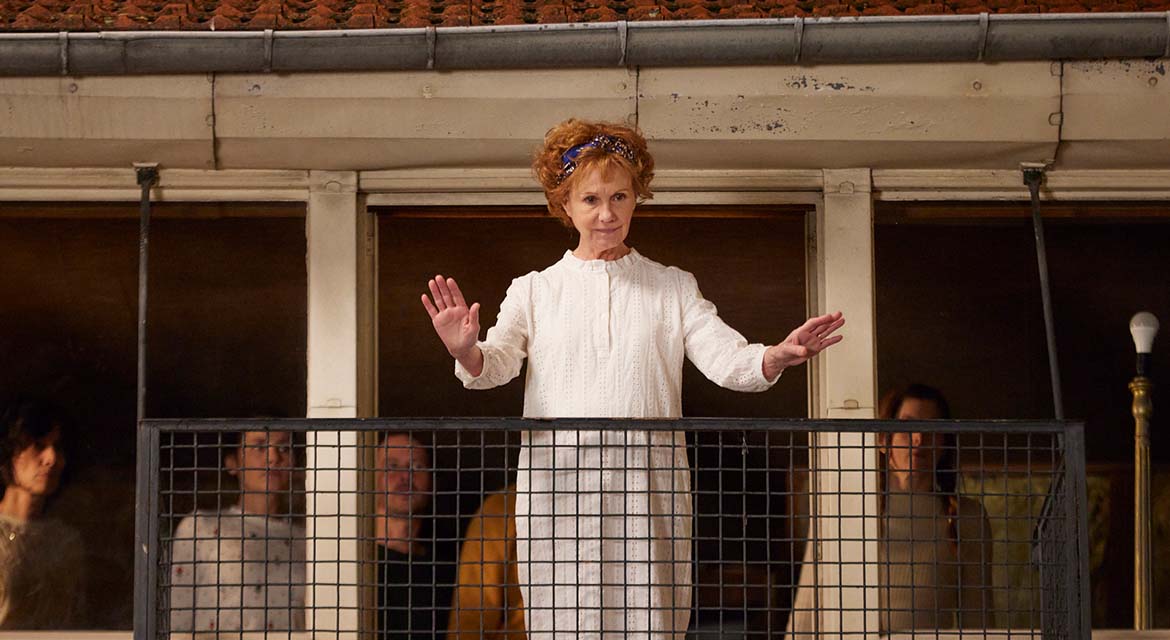 Meet actress, filmmaker, and screenwriter Valérie Donzelli and actress Virginie Ledoyen at FIAF as they present the US premiere of their new TV series Nona and Her Daughters and join us for an exclusive conversation and Q&A.

70-year-old Nona’s (Miou-Miou) life is turned upside down when she finds herself unexpectedly pregnant. Her 44-year-old triplet daughters, Manu (Virginie Ledoyen), Gaby (Clothilde Hesme), and George (Valérie Donzelli) stand together to support their mom while facing the challenges of their own lives.

In her first TV series, actress turned filmmaker Valérie Donzelli delivers a joyous and fanciful tale of magical maternity, feminism, and family. She paints the portrait of an older woman shaken by her pregnancy, but buoyed by her family. Thanks to strong performances by the lead actresses and a collection of comical masculine roles, the series brings together a delightful ensemble cast. 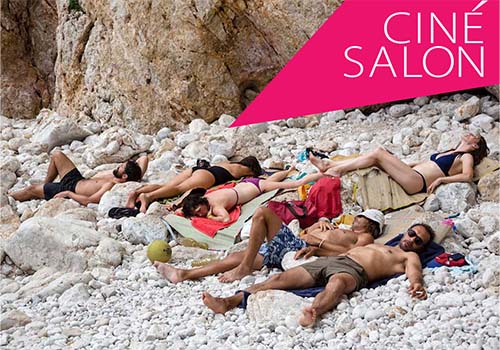 For the past ten years, director, screenwriter, and actress Valérie Donzelli has stood out in French cinema for her unique whimsical style. This retrospective gives New York audiences an opportunity to take a deep dive into her work, from award-winning films to lesser-known gems.

Community partnership with FRENCH IN MOTION.