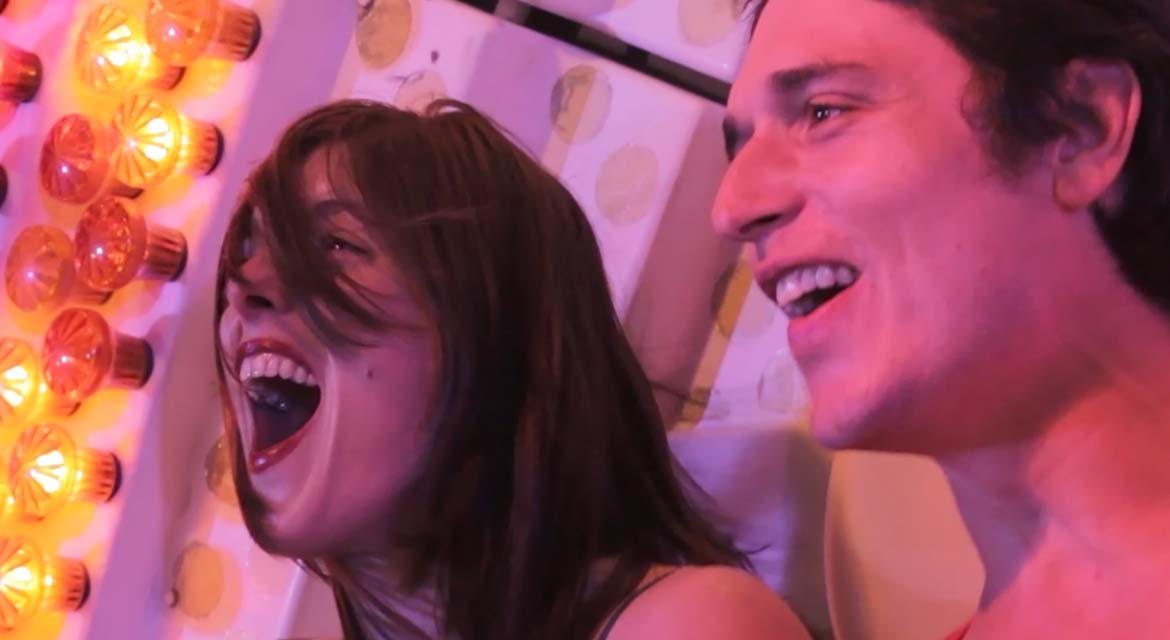 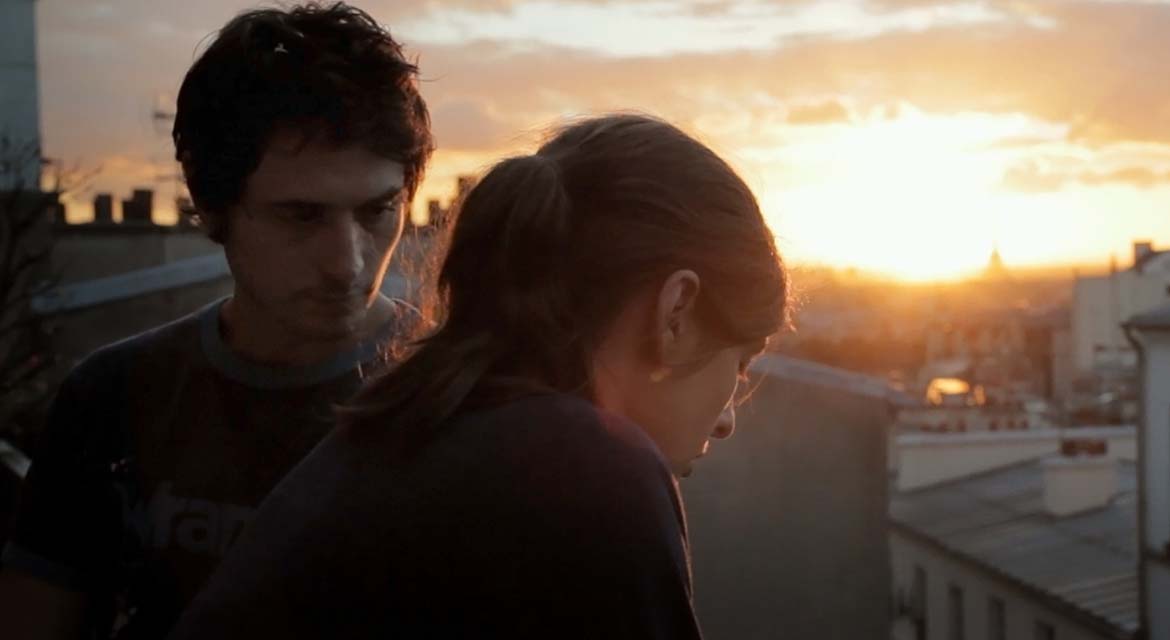 A young Parisian couple wages war on their newborn son’s grim medical diagnosis and leans on friends and family to support them in their struggle to prevent the tragedy from destroying their relationship.

Directly inspired by true events in their real lives, Valérie Donzelli and Jérémie Elkaim (who also co-wrote the screenplay) bring to the screen their fight to keep their toddler son alive. In her most personal film, Valérie Donzelli infuses this tragic story with an exhilarating and poetic mise-en-scène.

“True to its title, Declaration of War is a visceral, forthright visit to the front lines of battle, where superhuman courage is called for as life-or-death skirmishes turn into a long slog of survival.” – Ann Hornaday, The Washington Post