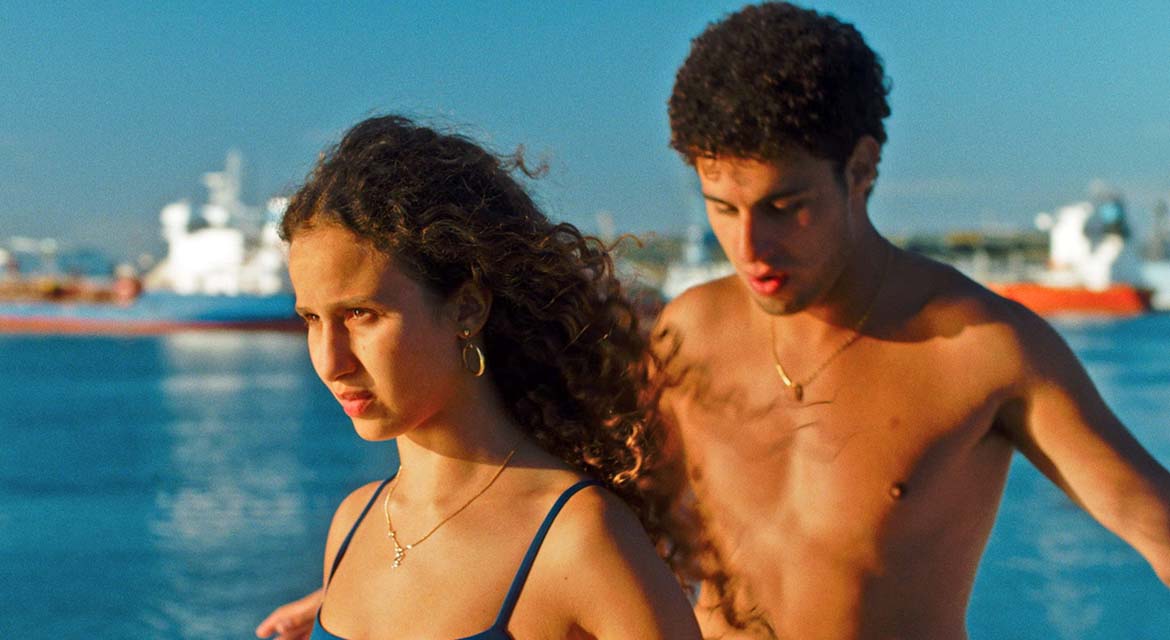 Az comes from an immigrant, working-class family that resides in the port city of Sète. He has higher aspirations for himself than his daily work at an oyster farm. But oysters are his reality, and it comes as no surprise when he decides to ask his fancy, actress girlfriend to marry him, that he hides the ring in an oyster. When the proposal doesn’t go as planned, Az turns to his old friends for advice on how to win his girlfriend back.

“Hard Shell, Soft Shell makes people laugh thanks to its singular way of grasping serious themes with the use of humor.” – Renaud Baronian, Le Parisien 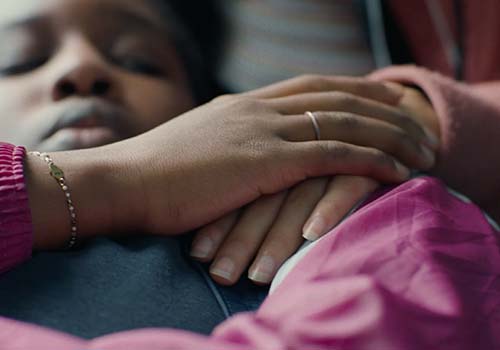 15 year-old Kenza and her little brother, 13 year-old Mahdi regularly, cruely humiliate one another on social media. Today is the day that Kenza puts her naive and romantic little brother to the test. He must profess his love for Jada, a girl that Mahdi loves, but that does not know him. Placed under pressure by his sister, Mahdi ends up confessing.

Special thanks to Unifrance: The Right Words