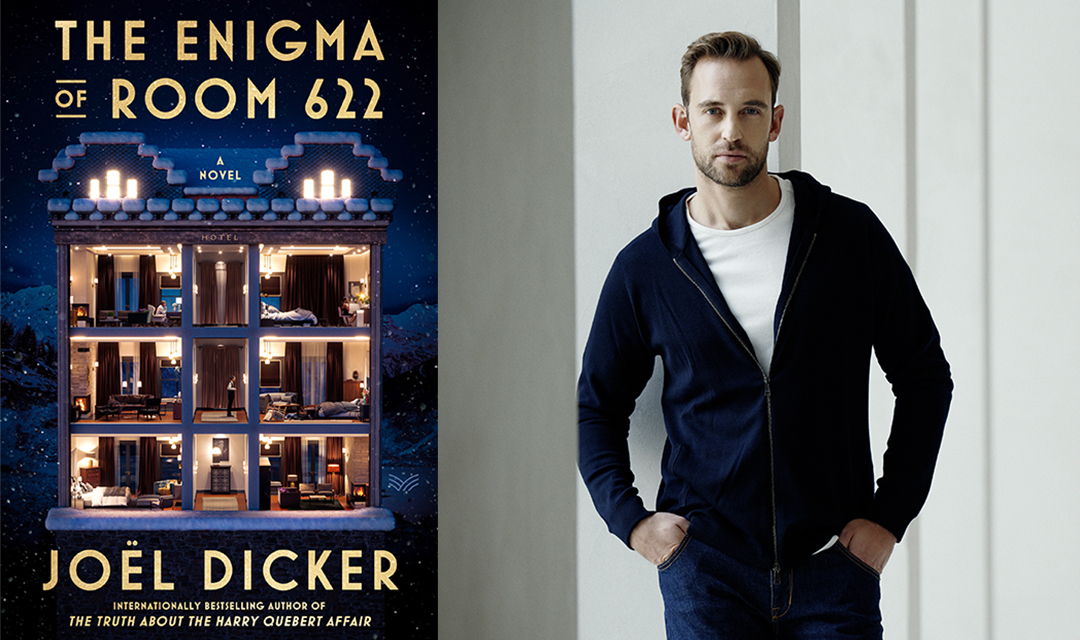 FIAF Montclair is thrilled to welcome international literary sensation Joël Dicker for the debut of his newly-translated novel, The Enigma of Room 622, on Tuesday, September 13, from 7-9pm at the historic Van Vleck House and Gardens.

In conversation with writer and editor Kate Tuttle, the award-winning author will discuss aspects of his career, love of travel, and his new thriller situated in the Swiss Alps.

The talk will be followed by a book signing and wine reception. Wine, charcuterie, bread, cheese, and delicious desserts will be served. 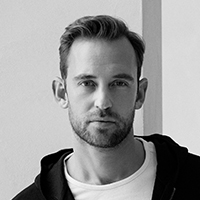 Writer Joël Dicker was born in Geneva, Switzerland in 1985. His first manuscript was awarded the Prix des Écrivains Genevois, upon being published in 2010 as The Final Days of Our Father, it was shortlisted for the Prix Goncourt. His second novel, The Truth About the Harry Quebert Affair (2012) won the Grand Prix du Roman de l’ Académie Française and the Prix Goncourt des Lycéens. 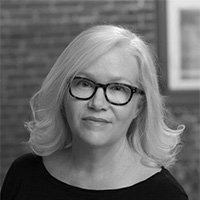 Kate Tuttle is a writer and editor. A former president of the National Book Critics Circle, she edits the books section of the Boston Globe, for which she also writes a weekly interview column.

Tickets will NOT be available at the venue.

Books will be available for purchase at the event at a 10% discount.

You must be 21+ to attend this event.

Presented in partnership with