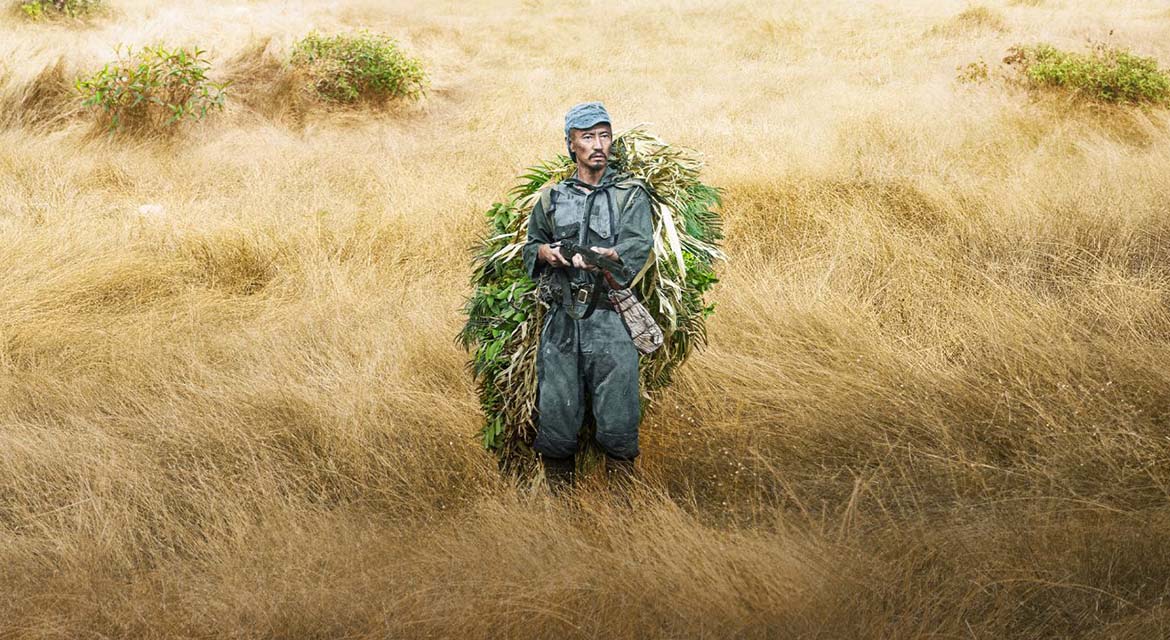 Onoda, 10,000 Nights in the Jungle tells the unbelievable true story of a Japanese intelligence officer in the Imperial Army who was stationed on the Philippine island of Lubang during World War II, and, due to a combination of duty, nationalistic pride, and stubborness, ended up marooned there for nearly 30 years, leading guerilla attacks and believing Japan was still at war. French filmmaker Arthur Harari delivers a cinematic epic that begins as a war film, shifts to a survival thriller and ultimately becomes a deeply emotional character study on the psychological effects of war.