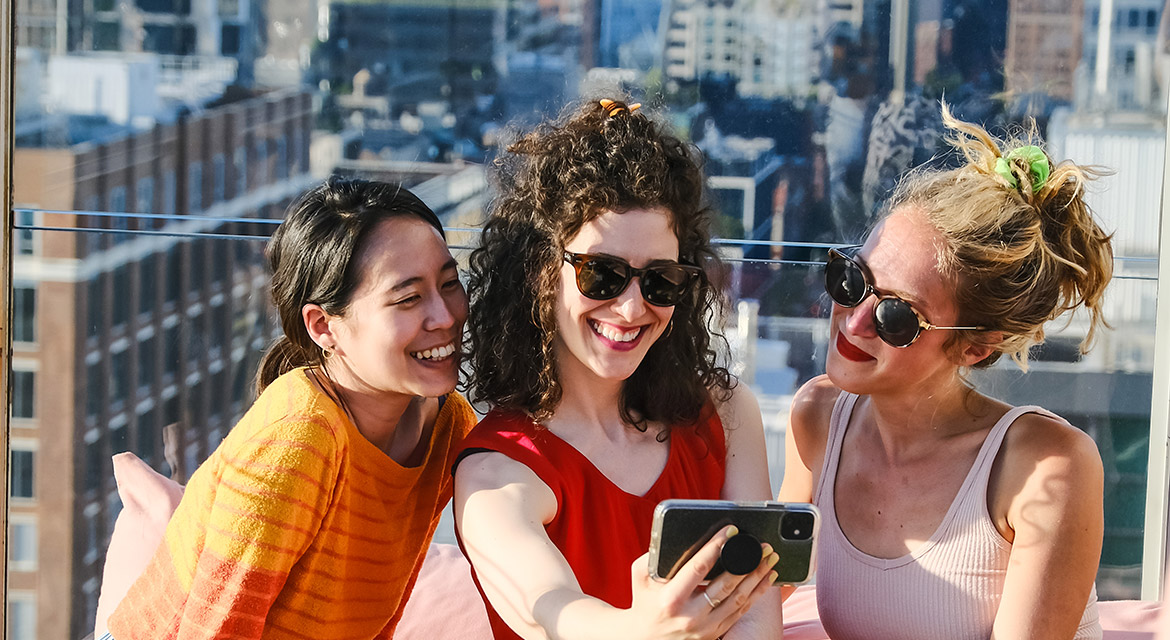 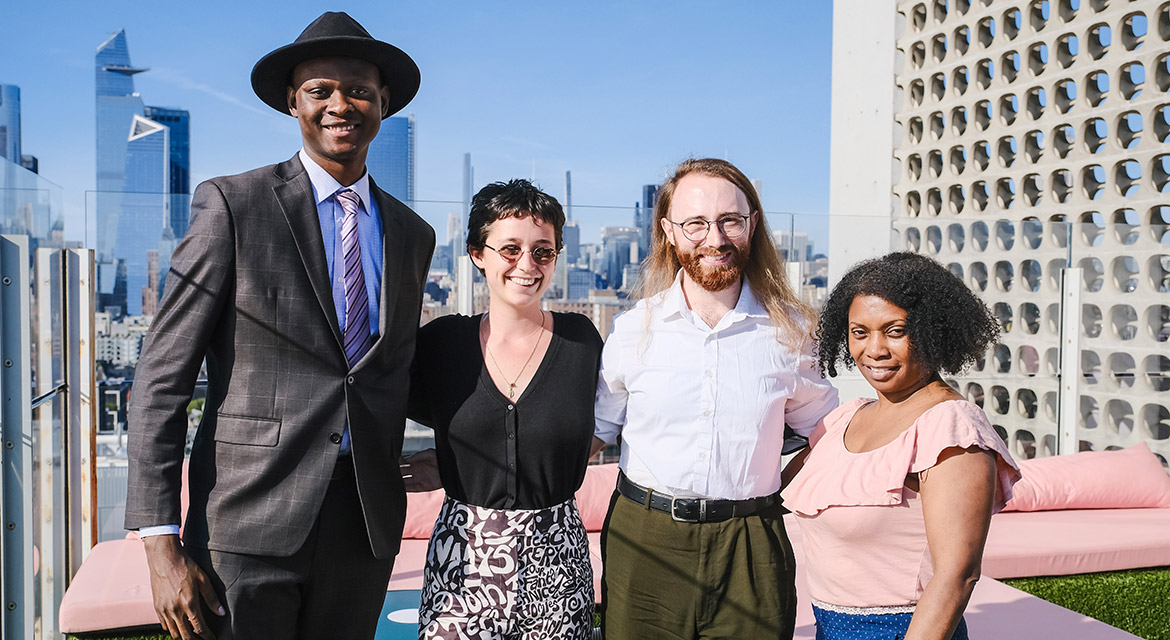 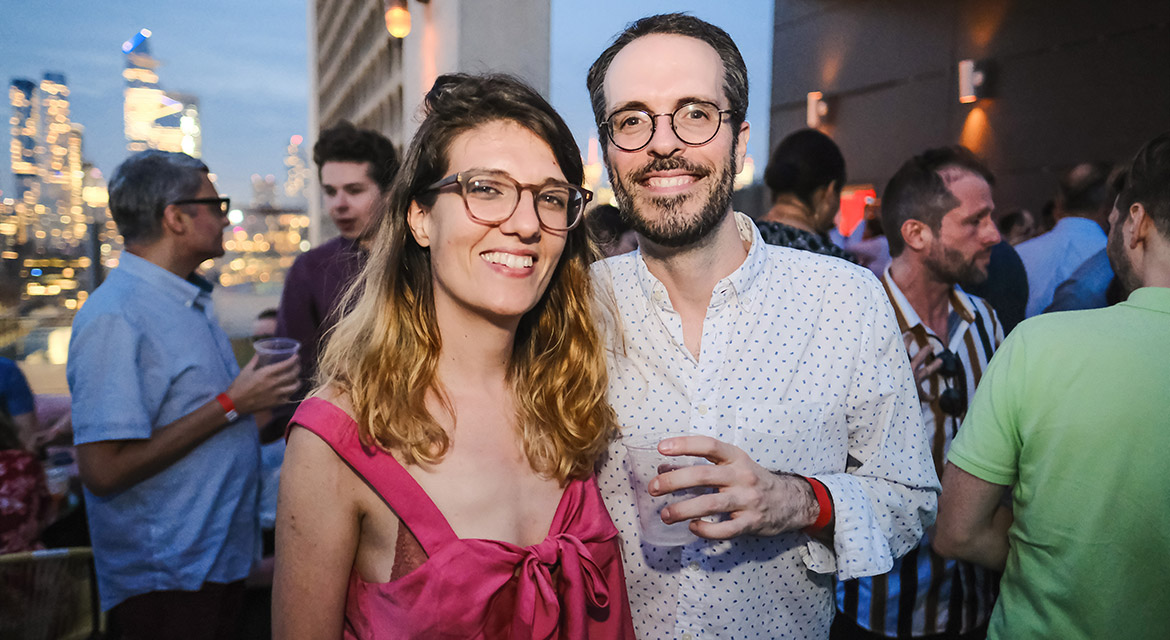 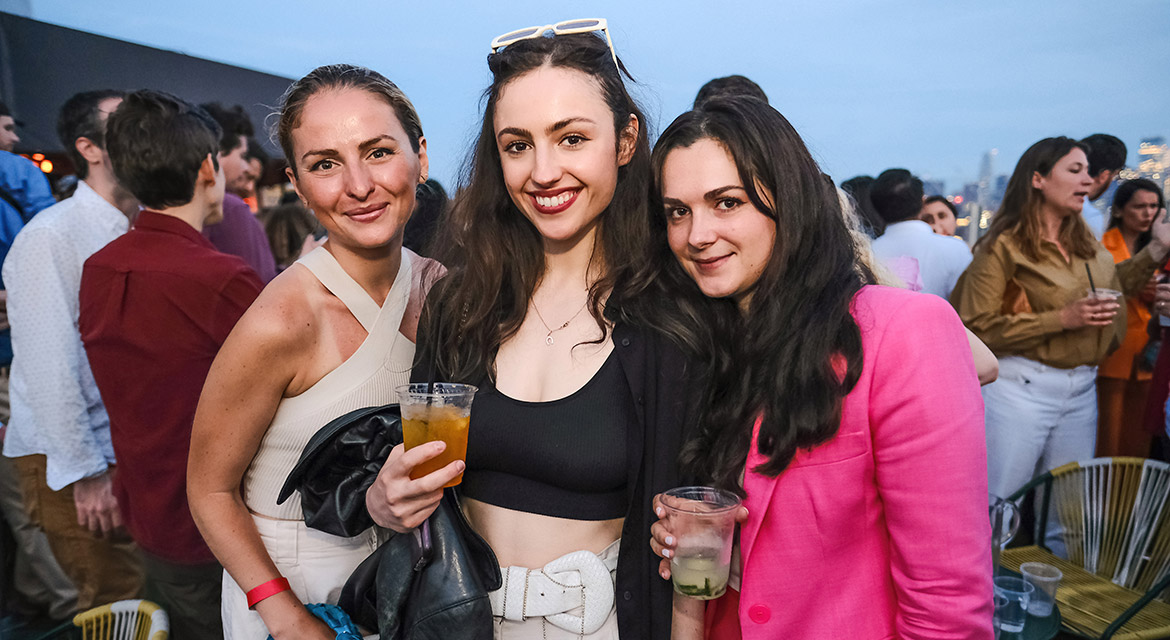 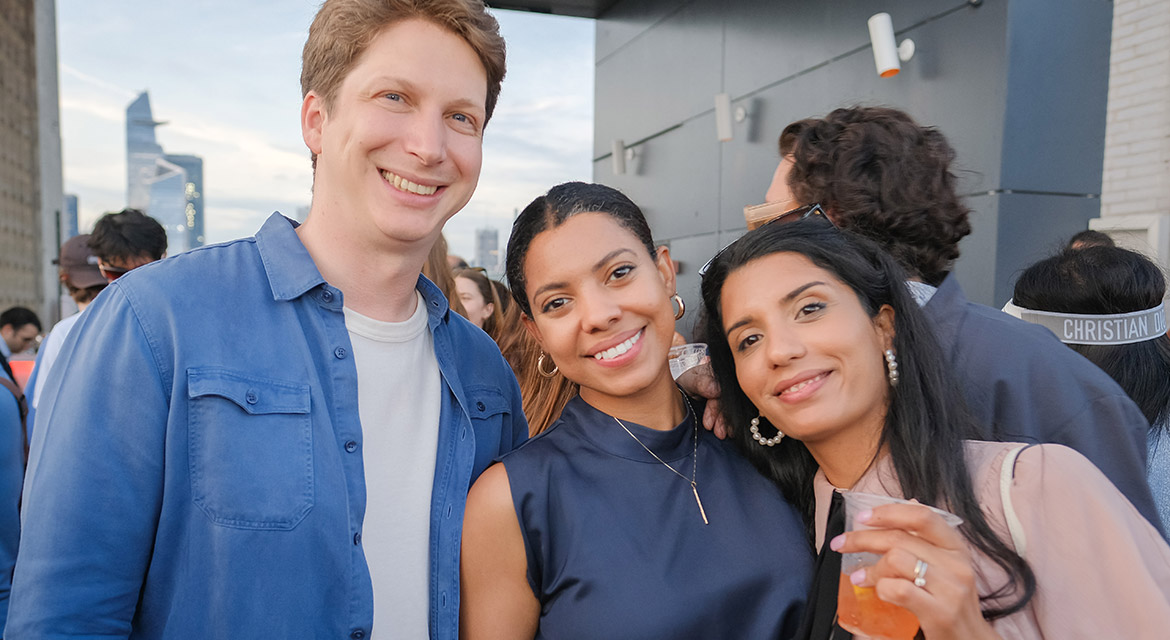 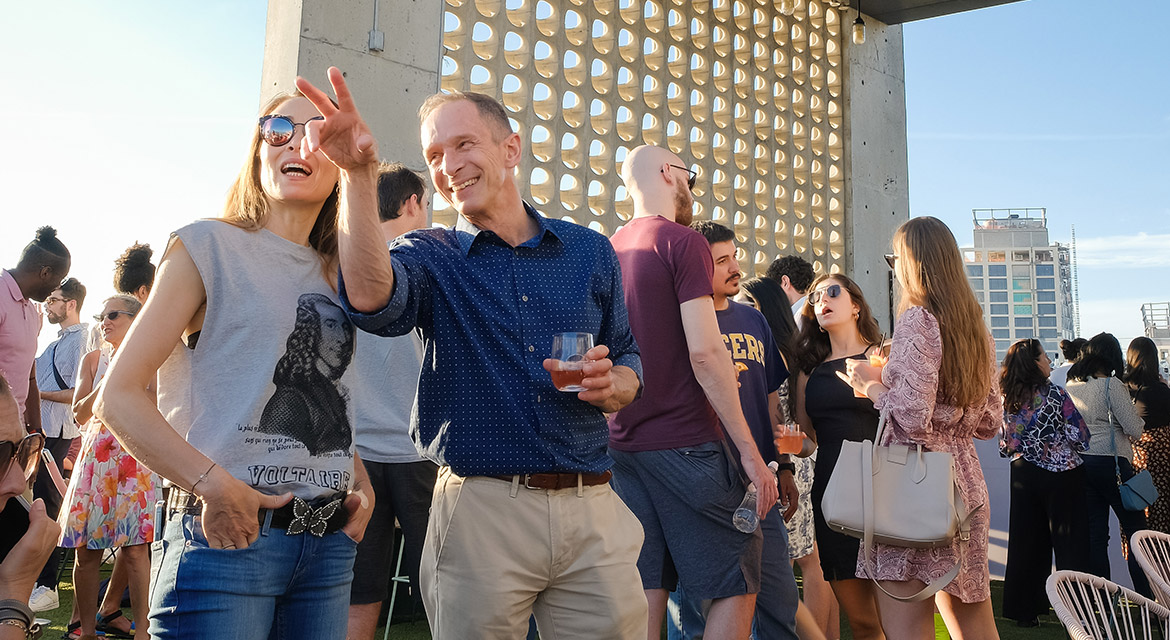 FIAF is thrilled to partner with TEMPLON gallery as we return to Le Bain to celebrate the opening of TEMPLON’s new space in Chelsea and kick off the fall Arts and Cultural Season!

Join us on Wednesday, September 7, from 5–10pm, at one of New York’s most iconic rooftops. Dance the night away with sets by the French-American DJ duo, Each Other (Justin Strauss & Max Pask), while enjoying the city’s spectacular views.

Inspired by the iconic New York label ZE Records, Each Other will be spinning a special set that captures the essence of 1980s NYC with a mix of post-punk, post-disco, new wave, no wave, and French-indie pop. 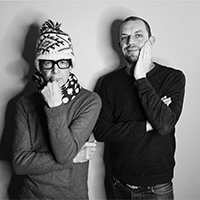 Justin Strauss is one of the most influential and enduring figures on the New York club scene. Born in Paris, Max Pask has also cemented his reputation on the NYC scene since his move here in 2000. Together, they are the DJ duo Each Other.

You must be 21+ to attend this event.

Food and drinks available for purchase.