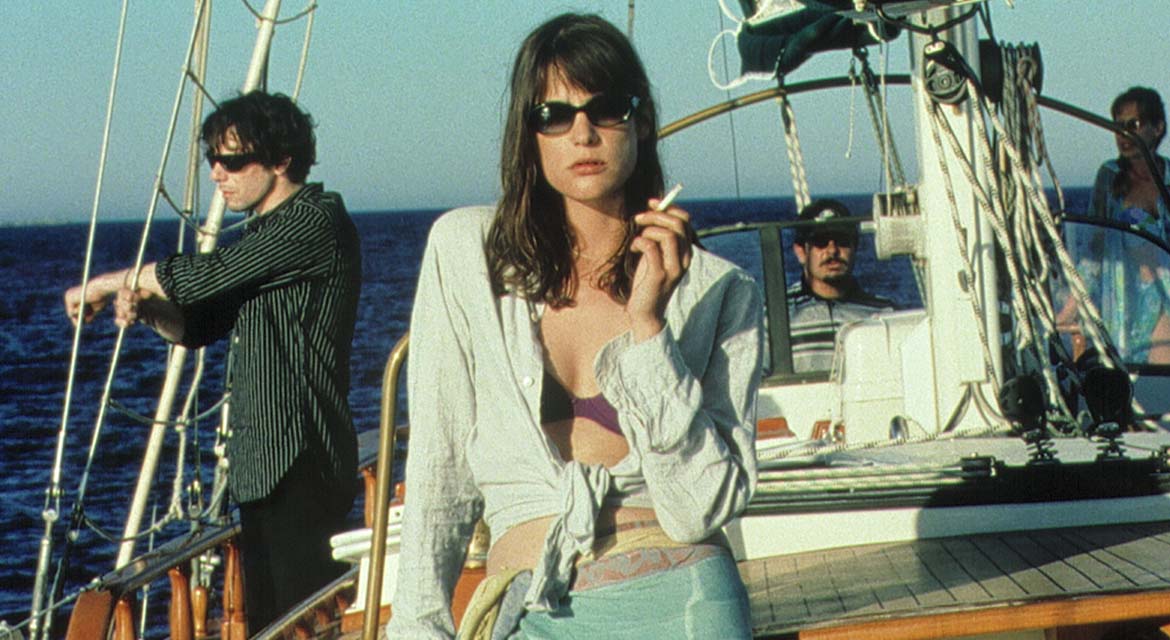 While hopelessly pursuing his dreams of becoming a movie director, Boris, a shy computer nerd, falls in love with his beautiful colleague, Marilyne. Five years and two children later, Marilyne has become a successful executive, Boris’s career has gone no where, and their once passionate relationship is coming to an end. As the two begin to separate, a chance encounter brings them back together and they must confront if this is meant to be.